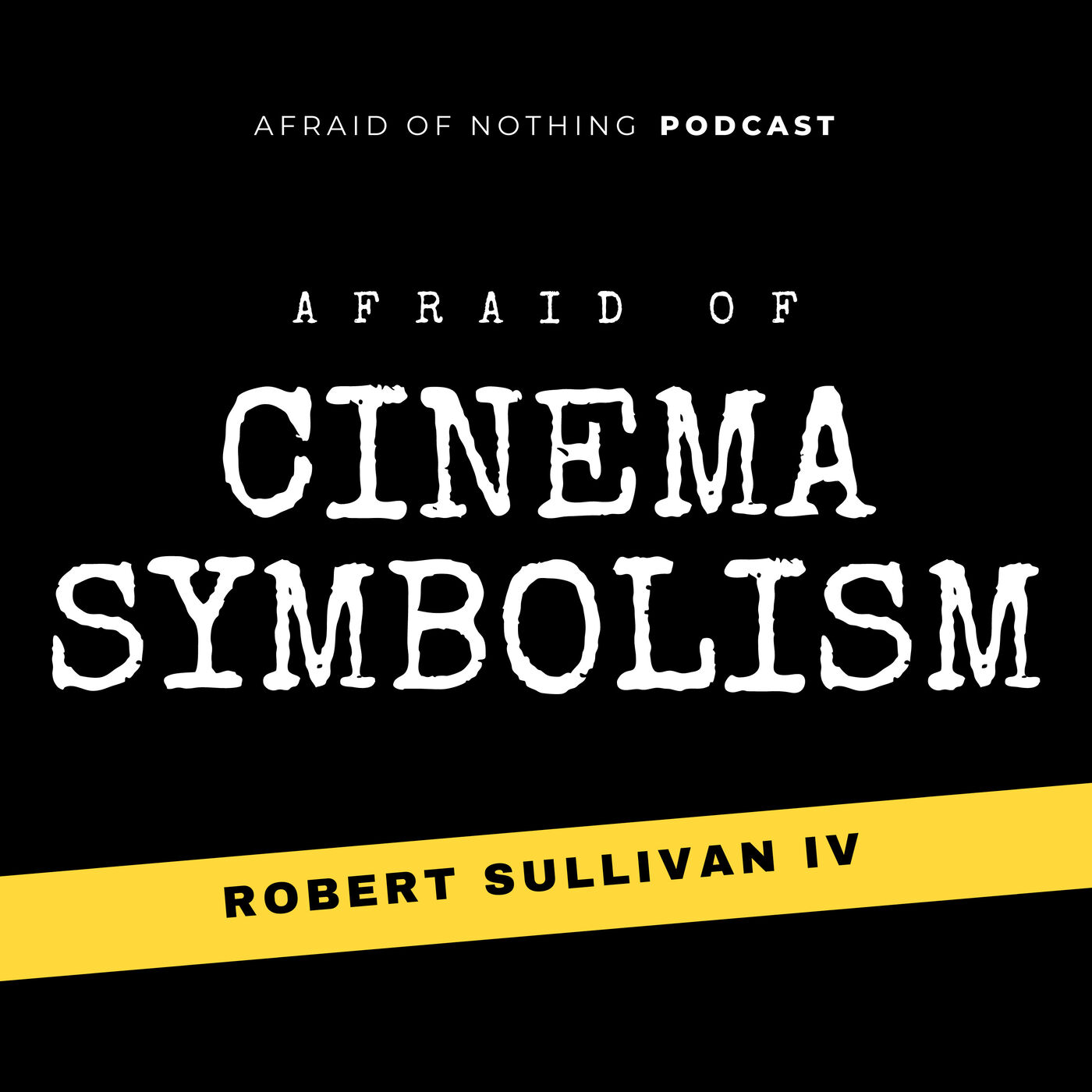 All around us are symbols hidden in plain sight. The same is true for your favorite films. In this episode we interview Robert Sullivan IV to discuss his popular "Cinema Symbolism" books - Rob has just finished his third book in the series and is outlining the 4th book now. After listening to this episode you will be compelled to go back and watch your favorite films with a different lens. 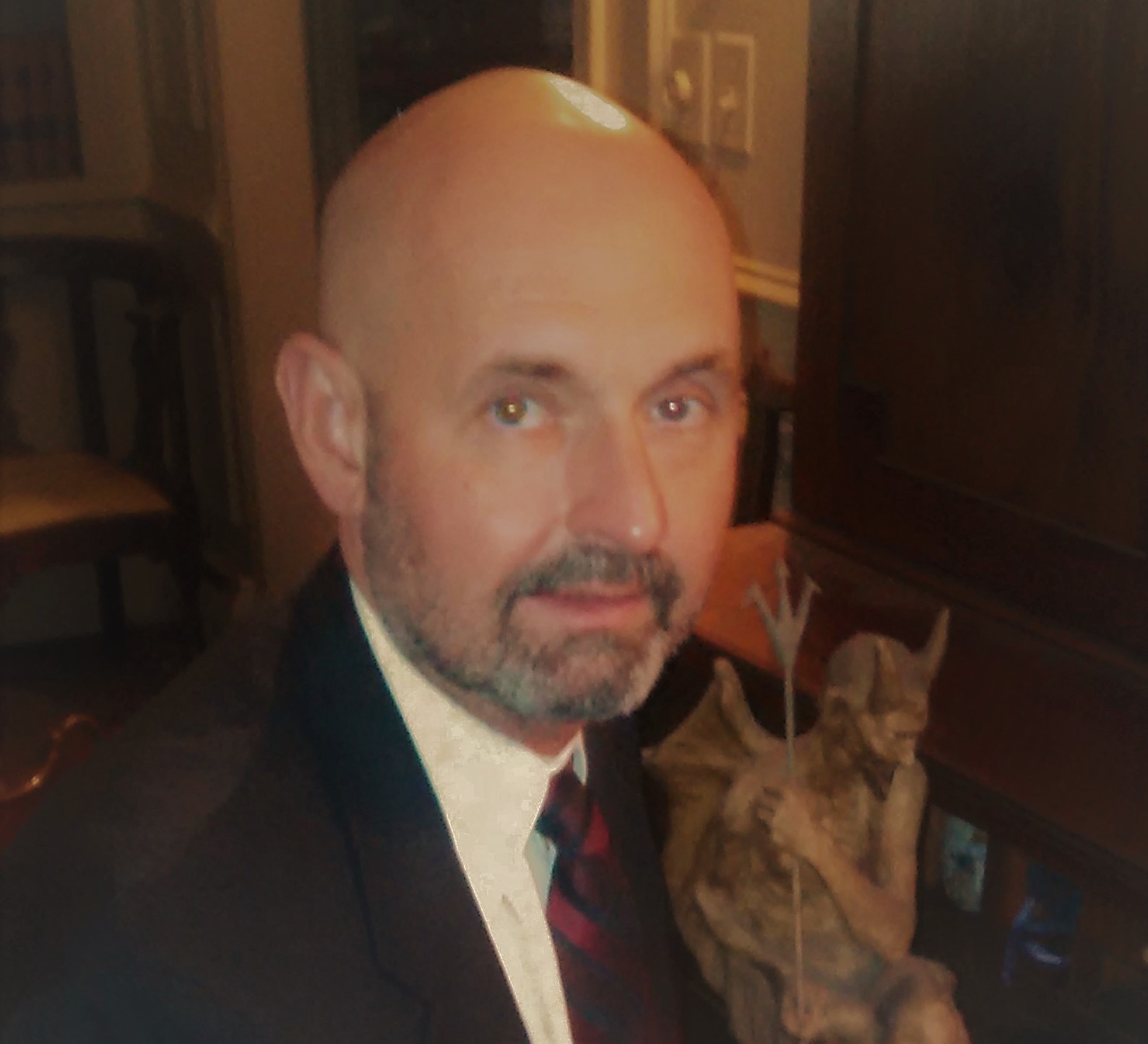 The only child of antique dealers, he was born in Baltimore, Maryland. Mr. Sullivan graduated high school from Friends School of Baltimore (the oldest private school in Baltimore, founded in 1784) in June 1990. He attended Gettysburg College in Pennsylvania, becoming a brother of Lambda Chi Alpha (Theta Pi, member #1199) fraternity. He earned his B.A. in History in 1995. Mr. Sullivan spent his entire junior year of college (1992-1993) abroad at St. Catherine's College, Oxford University, England studying European history and philosophy. While in Oxford Mr. Sullivan was a member of the Oxford Union, the Oxford University Conservative Association, and the Oxford Law Society. Upon returning to the United States in June 1993, he took a year off from Gettysburg College to serve as office director of the Washington International Studies Council located on Capitol Hill.

Before attending law school in the United States, he spent the Michaelmas Term 1995 at Trinity College, Oxford University studying jurisprudence and international law. From 1997 to 2000 he attended Widener University School of Law, Delaware Campus, where he received his Juris Doctorate. Mr. Sullivan has been admitted to the State Bar of Maryland (2000) and the District of Columbia (2002).

Mr. Sullivan joined Amicable-St. John's Lodge #25, Baltimore Maryland in 1997; he became a 32nd degree Scottish Rite Freemason in 1999, Valley of Baltimore, Orient of Maryland. After twenty years of research, Deadwood Publishing released "The Royal Arch of Enoch: The Impact of Masonic Ritual, Philosophy, and Symbolism" (2nd ed.) in December 2016. Next, Sullivan, via his exclusive publishing house, released "Cinema Symbolism: A Guide to Esoteric Imagery in Popular Movies" (2nd. ed.) in March 2017. His third book, "Cinema Symbolism 2: More Esoteric Imagery from Popular Movies," was also published in 2017. That same year, in December, Deadwood released his first work of fiction, "A Pact with the Devil."

Sullivan's fifth book, "Cinema Symbolism 3: The Mysteries of Occult Hollywood Unveiled," was released in the spring of 2021. Also forthcoming are revised, re-edited, and expanded editions of his first four books. This will include a much lengthened "Royal Arch," which will now incorporate the "Path to Babylon" material. These augmented versions will start hitting the market in 2021-22. After these, Sullivan will follow-up with "Rob's Forbidden Tarot," as well as more fiction.

Robert is the CEO of Deadwood Publishing, LLC., the exclusive publisher-distributor of his books. A lifelong Marylander, he resides in Baltimore.