BOB HESKE, YOUR HOST WITH THE GHOST. 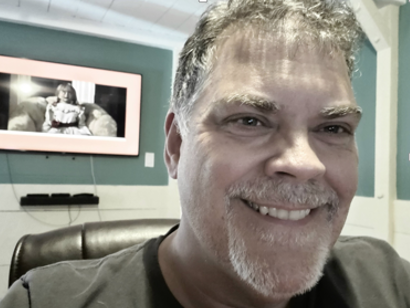 Hi there and thanks for visiting. My name is Bob Heske and I am a filmmaker, screenwriter, graphic novelist and now podcaster. I started the Afraid of Nothing podcast right before Covid-19 when I figured, "I'm gonna be alone for awhile, so why not have some great conversations with people who would normally not talk to me?".

As for me, I am a single dad of two girls (both bookworms) and the smallest German shorthaired pointer you've ever seen (part hound, too, I think). By day, I work in marketing for financial services where the people are super talented but not quite as interesting as the out-of-the-box guests on my show. I am on the wrong side of 50, where time speeds up and curiosity about our mortality and relevance soars. My paranormal interest really piqued when my mother passed from Alzheimer's, which prompted me to make my first independent film. Even though she didn't recognize me at the end, I believe my mother looks over me now. And, aside from podcasting, I sense she wants me to write a book.

So join me on my journey. Let's find out together what goes on after we move on.

Listen to my interviews: 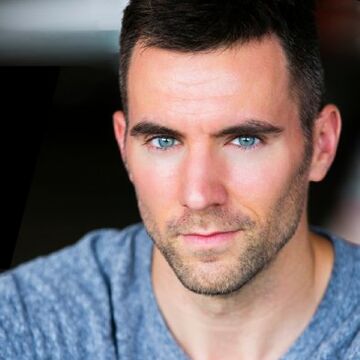 From time to time I will have a co-host named Cuyle Carvin. He's an actor who also appeared in my documentary and on some epic shows like The Walking Dead and Cobra Kai. Don't believe me? Check out his IMDB page. Aside from being an avid Vegan and not eating meat, Cuyle is a pretty chill dude who just wants to act, resell stuff on eBay, record YouTube videos in his new truck, investigate the paranormal and eventually settle down in Salem where he's been told he was killed during the Witch Trials (watch the documentary for deets).