Afraid of Vidi Space and Spirits 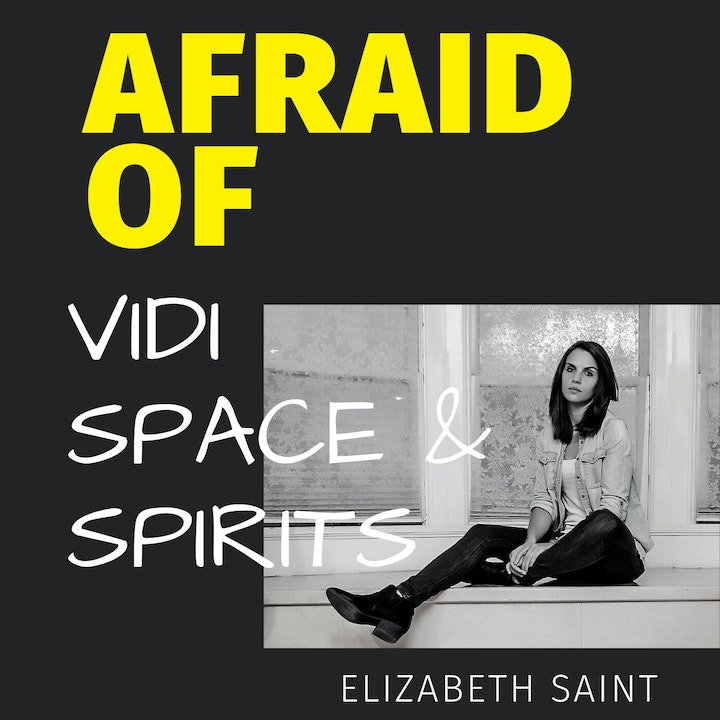 Producer, engineer, actress and paranormal investigator Elizabeth Saint joins us to talk about some of her creepiest supernatural encounters.

Elizabeth Saint, one of the founders of the paranormal subscription channel Vidi Space, joins us to talk about her experiences on Ghosts of Shepherdstown, Paranormal Lockdown and some of her scariest investigations. An actress, model, paranormal investigator, electrical engineer and empath, Elizabeth does it all and brings a unique perspective that blends science and spirituality.

Visit Vidi Space at www.vidi.space and use the promo code (all caps) I LOVE SPACE to get 50% off the first year's subscription. 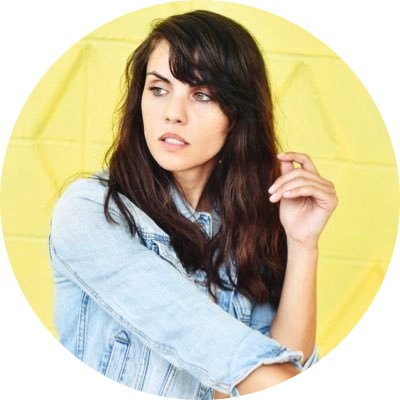 Elizabeth Saint is an Actress, Model, Electrical Engineer, Producer and Television Personality from Destination America’s Ghosts of Shepherdstown. After graduating high school, she moved to New York City after signing a contract to start a high fashion modeling career. After a few years, she went back to school to pursue a Bachelor of Science in Electrical Engineering with a concentration in Control Systems. As an Engineer, Elizabeth has been awarded many professional opportunities, and one in particular that led her to start working for the Department of Defense.

In 2015, her career started to shift - into film and fascination with the unknown. Elizabeth co-hosted Destination America’s Ghosts of Shepherdstown Season 1 and 2. At the time, while merging her passions, she was inspired to start creating her own equipment for the reality television shows she was a part of under the name Ghostly Gadgets. Her first prototype, the E-Box, was seen on Destination America’s first season of Paranormal Lockdown during the Franklin Castle episode filmed in Ohio. Elizabeth was the Paranormal Investigation Producer for Paranormal Lockdown Seasons 3 and 4 (UK) where she developed test equipment and large experiments the hosts used during their investigation.

In 2018, Elizabeth co-founded an online streaming platform VIDI SPACE alongside of Nick Groff and Justin Narragon. In 2021, Elizabeth became President of QOSM INC., a new company that acquired VIDI SPACE. QOSM INC has added some of VIDI SPACE's existing library, including select original content, to its ever changing streaming selection as part of their initiative to promote new content every week. Aside from their acquired content, Elizabeth's production company, Mandela Effect Productions, actively creates original content for the platform.