Afraid of A Haunted Investigation 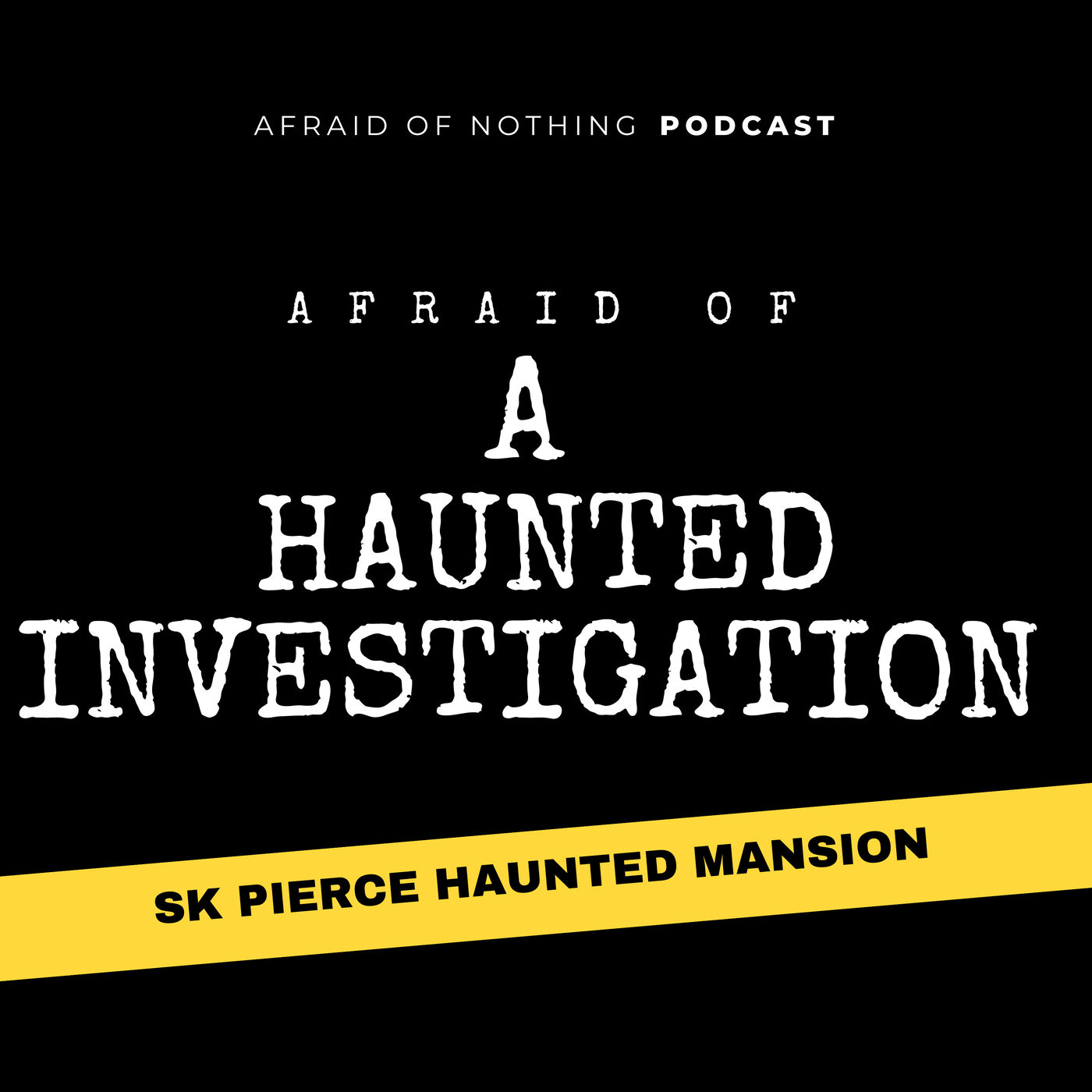 In this episode I revisit the SK Pierce Haunted Mansion and interview some of the investigators exploring with me. Featuring Marion Luoma, Brad Eckstrom and The Radikals (Danny and Lauren Perez).

What to do on a Saturday night -- go out and hope to pick up someone at a bar or investigate a haunted house and bring an attachment home?

In this episode I revisit the SK Pierce Haunted Mansion. Find out how it went and hear from some of our investigators including:

Special thanks to Nicci Deorio for inviting me along. 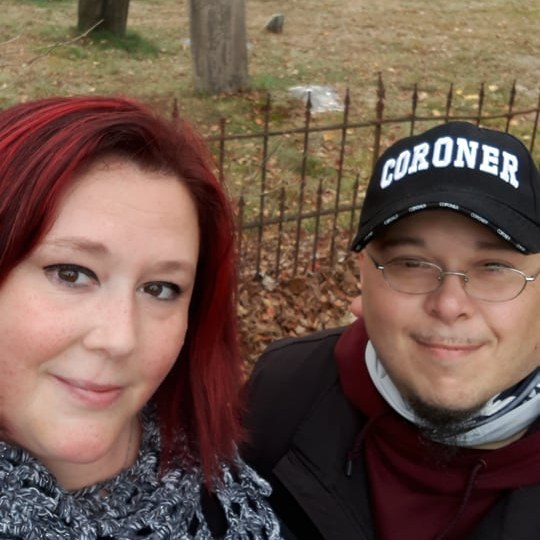 Investigators and Archivists of the Unknown

Lauren and Danny, otherwise known as "The Radikals", primarily deal in residential cases that may require a specific approach based on negative aspects of the situation. To that end, they often work with people specializing in exorcism or demonology.

Lauren's interest in the paranormal goes back to her younger days when movies and TV began to inform the public more about the field of paranormal research. She began her own work in 2012 and, along with her daughter, formed MassConn Paranormal in 2015. Lauren is also a sensitive and continues to home her abilities to better help people understand what they are dealing with in terms of supernatural activity.

Danny's interest in the paranormal goes back to the 1980s, but took a more serious turn when he met famed investigators Ed and Lorraine Warren. Since then, his passion has been geared toward helping those in need of help. While he considers himself an objective skeptic, he always keeps an open mind when approaching claims of the supernatural. Danny is also an accomplished photographer, skilled maker of Ouija boards as well as his own brand of dipping sauces and peanut butters. 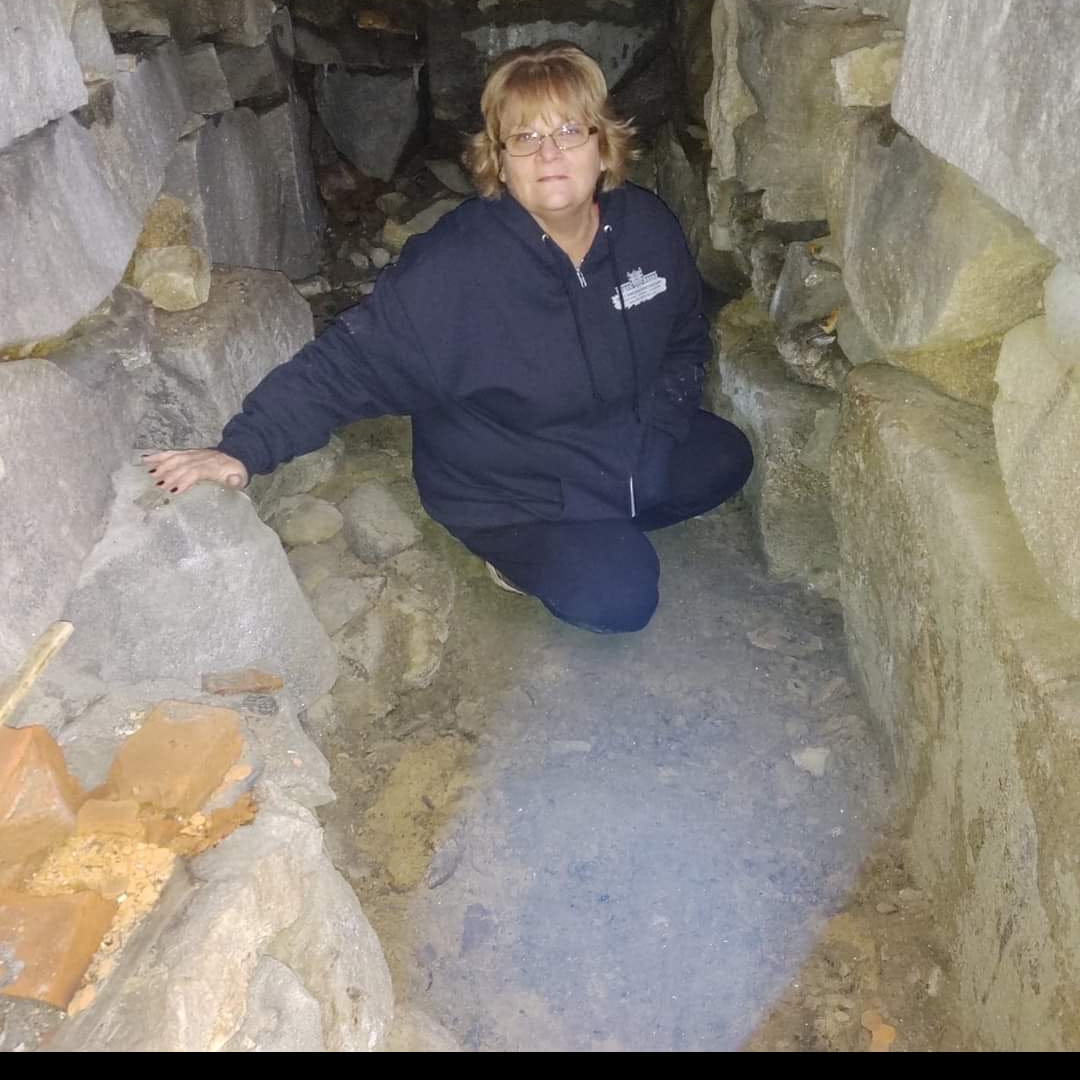 Manager and Care Taker at the SK Pierce Haunted Victorian Mansion. Marion is also in the book "Bones in the Basement" by Joni Mayhan, and has appeared on the Travel Channel and in the experimental documentary Afraid of Nothing.