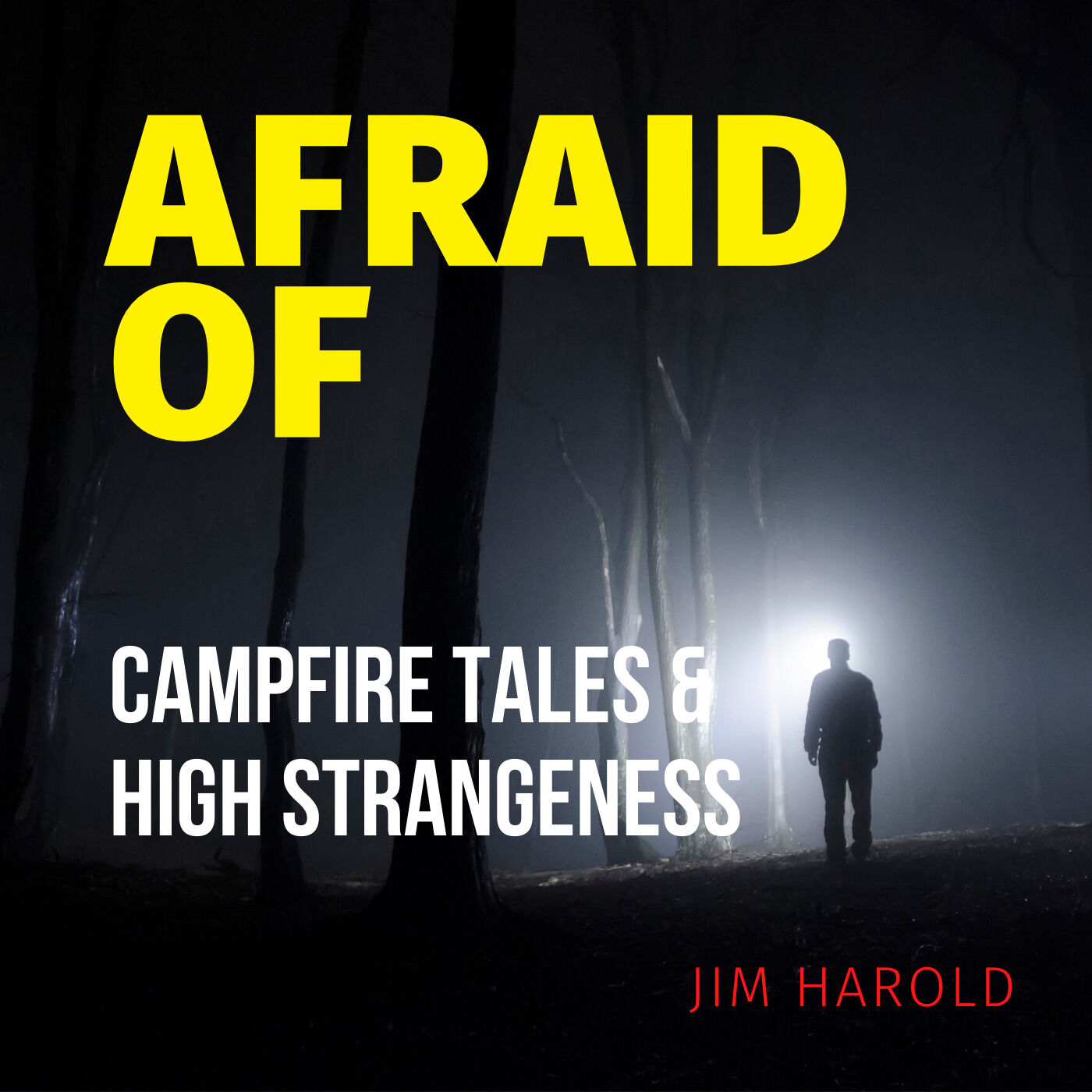 In Episode 17 we break bread with Jim Harold, "The Paranormal Podcast Guy Since 2005". We talk about the art and ethics of podcasting, I gush about the influence Jim has had on me since I became a rabid listener 15 years ago, and Jim shares some creepy campfire stories that you can file under "Head Scratchers". It's an hour with a Paranormal Podcast icon you won't want to miss.

Listen to Jim and his hugely popular Jim Harold's Campfire and Paranormal Podcast at jimharold.com. 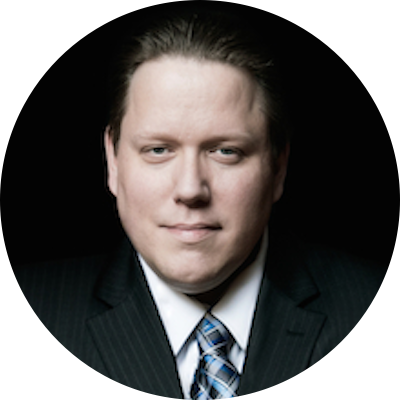 Having begun podcasting on the paranormal in 2005, Jim Harold is among a handful of pioneers of the medium. His programs have stood the test of time and The Paranormal Podcast and Campfire remain among the most popular in the genre. Jim has developed a loyal following that spans the globe. In addition to his free podcasts at JimHarold.com, Jim also hosts a series of premium podcasts on the supernatural and related subjects at JimHaroldPlus.com

As a result, he has also become a published author with his Campfire series. The first book was originally published by traditional publisher New Page Books, and since then Jim has taken the books independent. All five books are available in eBook and paperback at JimHaroldBooks.com and via Amazon.com.

All five books in the series have been #1 Supernatural Best Sellers on Kindle at various times.

Both of Jim’s flagship programs have reached the Top 100 of ALL podcasts on the Apple iTunes store out of approximately 250,000 podcasts across ALL categories. Campfire has reached as high as #32 and The Paranormal Podcast reached #60! The competition at this level includes many podcasts produced by major media networks like NPR, etc. Jim’s podcasts have been downloaded over 50 million times!

In 2005, Jim created The Paranormal Podcast. After over a decade of working on the business side of media, Jim decided it was time to dust off his broadcast training and step back behind the mic. A life long interest in the paranormal, combined with his love of broadcasting and technology, have resulted in some of the most successful podcasts of their type to date. Jim has worked in the radio, business to business media and technology industries.

He holds a Master’s Degree in Applied Communication Theory and Methodology and is accredited as a Certified Digital Media Consultant by the Radio Advertising Bureau. Jim has also had the opportunity to teach at the university level.

Jim’s free podcasts are regularly among the top Podcasts on Apple Podcasts in their respective categories competing with mainstream media publishers such as NPR and many others. Jim lives in Ohio with his fantastic wife and two daughters. He is incredibly thankful for them and his loyal audience.

Jim won’t dress up in alien costumes and doesn’t plan on buying that $19.99 Super Official Ghost Detector off of late night TV but believes there is more to life than what meets the eye.