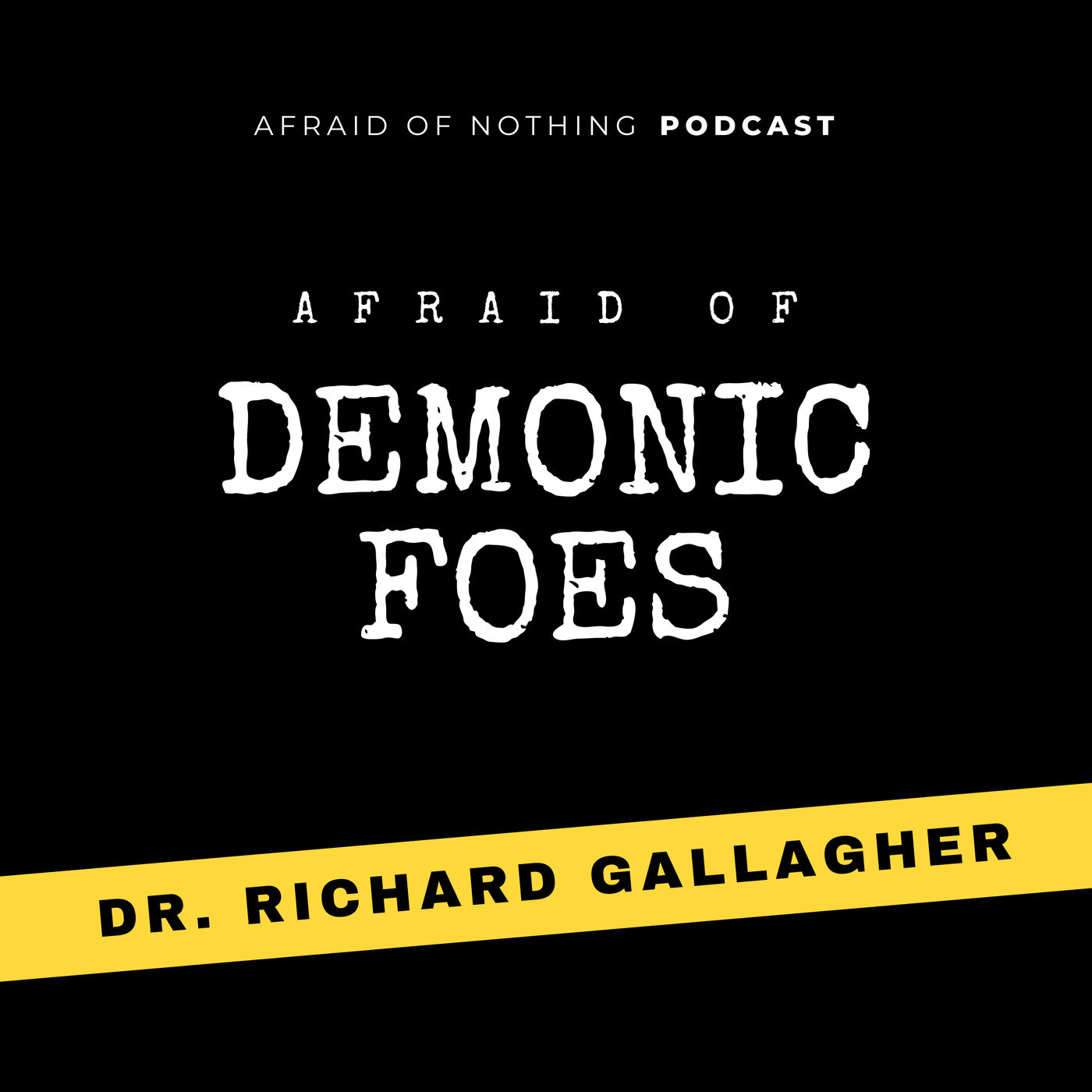 Think your job is challenging? In this episode we are joined by Dr. Richard Gallagher, author of "Demonic Foes: My Twenty-Five Years Investigating Possessions, Diabolical Attacks, and the Paranormal". Dr. Gallagher's book is the inspiration for a major motion picture now in pre-production.

Think your job is challenging? For over 25 years, Dr. Richard Gallagher has evaluated potential cases of demonic possession brought to him by the Catholic church. Dr. Gallagher discusses his most flamboyant possession cases and his new book, "Demonic Foes: My Twenty-Five Years as a Psychiatrist Investigating Possessions, Diabolic Attacks, and the Paranormal." The book is slated to be the subject of a major motion picture.

You can buy Demonic Foes, which as of the date of posting this episode had 333 positive reviews (and - gulp - approaching 666 reviews), at Amazon and leading bookstores and retail outlets. You can also order it on Audible (like I did). 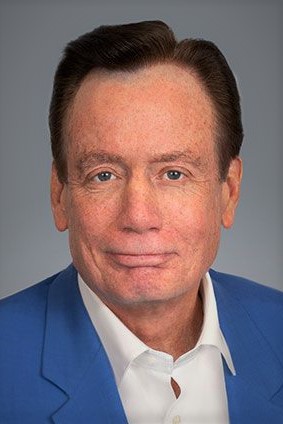 Author / Psychiatrist / Member of the International Association of Exorcists

Dr. Gallagher is the longest-standing American member of the International Association of Exorcists since its founding in the early 1990s. For a number of years, he served as scientific adviser on its governing council as the only layman and sole psychiatrist. He has also helped train major groups of exorcists in the United States in distinguishing possession cases and other diabolic attacks from medical and psychiatric pathology.