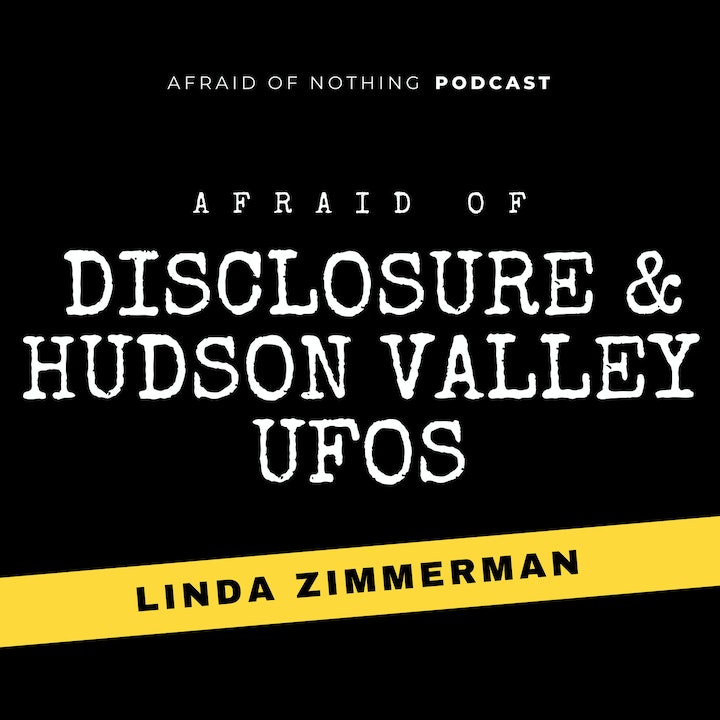 U.S. intelligence agencies are expected to deliver an unclassified report to Congress in June about what the government knows about UFOs. A lot of eye-raising footage has already been leaked.

The takeaway? UFOs (or UAPs per the new moniker) are real and they are unidentified.

Visit Linda's website. Listen to her guest appearance on Unsolved Mysteries' episode "Something in the Sky." And tune into Linda's podcast called "UFO Headquarters" on the second Monday of every month at 7 pm eastern on HudsonRIverRadio.com.

Want more unidentified goodness? Check out the Afraid of Nothing blog for this UFO post.

Big thanks to Podcorn for sponsoring this episode. Explore sponsorship opportunities and start monetizing your podcast by signing up here: https://podcorn.com/podcasters/. 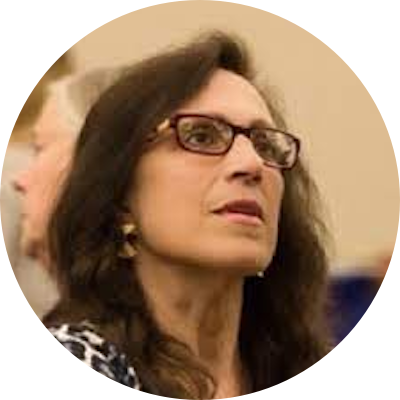 Earning a B.S. in Chemistry and a Master’s in English Literature made it obvious early on that Linda had wide ranging interests. After working as a research scientist throughout the 1980s, she decided to pursue her real passion—writing.

Today, Linda is the author of over 30 books, is a popular speaker, has made numerous appearances on television and radio, and has starred in an award-winning documentary, based on her book In the Night Sky. (See her misspelled and partially incorrect IMDB listing here)

She has received honors and awards for her books on American history, and in 2011 she won the Silver Medal for Humor for "Bad Science" in the Independent Publishers Awards. Linda has lectured at the Smithsonian, West Point, and Gettysburg, as well as at national conventions, universities, and Mensa events. Astronomy and the space program are also favorite topics for her books, articles, and lectures. In addition, Linda has appeared at major science fiction conventions and comic cons for her zombie and science fiction novels and comic books—especially after becoming a comic book character in the Ghost Investigator comic books, based on her popular series of books.