Afraid of Exploring the Unexplained 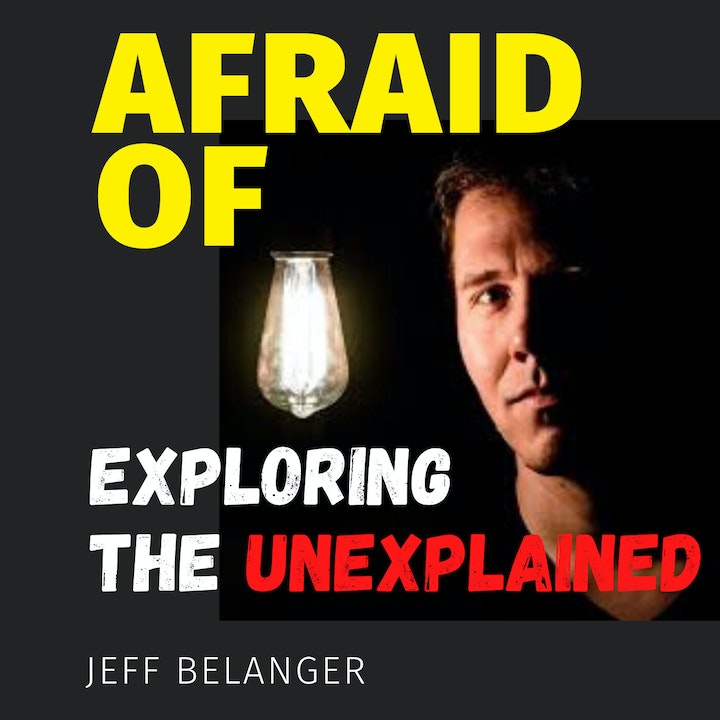 Jeff Belanger, the man behind the research for every episode of Ghost Adventures, talks about re-inventing himself during a pandemic lockdown and discusses some of his most epic adventures.

Author, Storyteller, Podcaster, Speakeasy Bartender ... Jeff Belanger does it all. He joins us in episode 15 to talk about what it's like to work on every episode of Ghost Adventures, talk his way into the White House for a children's ghost book, climb Mount Kilimanjaro and GFH (ghost from home) during the "new normal" brewed by the Covid-19 pandemic. 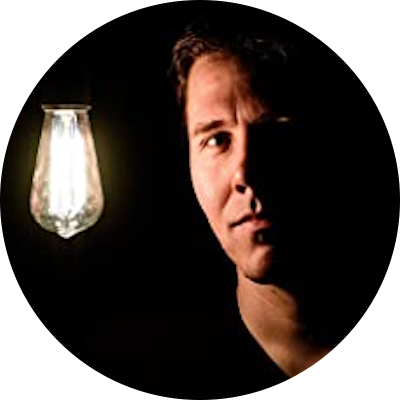 Jeff Belanger is one of the most visible and prolific researchers of folklore and legends today. A natural storyteller, he’s the award-winning, Emmy-nominated host, writer, and producer of the New England Legends series on PBS and Amazon Prime, and is the author of over a dozen books (published in six languages). He also hosts the New England Legends weekly podcast, which has garnered over 2 million downloads since it was launched.

Always one for chasing adventures, Jeff has climbed Mt. Kilimanjaro in Africa, he’s explored the ruins of Machu Picchu in Peru, he’s searched the catacombs of Paris, France (where he encountered his first ghost), he faced his life-long struggle with basophobia on his birthday by going skydiving, and he’s been ghost hunting all over the world from a former TB asylum in Kentucky, to medieval castles in Europe, to an abandoned prison in Australia.

Jeff got his start as a journalist in 1997, where he learned how to connect with people from all walks of life. For his work, he’s interviewed thousands of people about their encounters with the profound.

His books include the best sellers: The World’s Most Haunted Places, Weird Massachusetts, Our Haunted Lives, and Who’s Haunting the White House?. He founded Ghostvillage.com in 1999—one of the Web’s most popular paranormal destinations—and he’s a noted speaker and media personality. He’s spoken at MENSA’s national conference, has given a prestigious TEDx talk in New York City, and provides dozens of live lectures and programs to audiences each year.

Belanger has written for newspapers like The Boston Globe and USA Today, and has served as the writer and researcher on numerous television series including every single episode of Ghost Adventures (18 seasons and counting), Paranormal Challenge, and Aftershocks on the Travel Channel, and Amish Haunting on Destination America. He’s been a guest on hundreds of radio and television networks and programs including: The History Channel, The Travel Channel, Biography Channel, Reelz, PBS, NECN, Living TV (UK), Sunrise 7 (Australia), Bell (Canada), The Maury Show, The CBS News Early Show, CBS Sunday Morning, FOX, NBC, ABC, and CBS affiliates, National Public Radio, The BBC, Darkness Radio, Australian Radio Network, and Coast to Coast AM.