Afraid of Extraterrestrial: The First Sign of Intelligent Life Beyond Earth 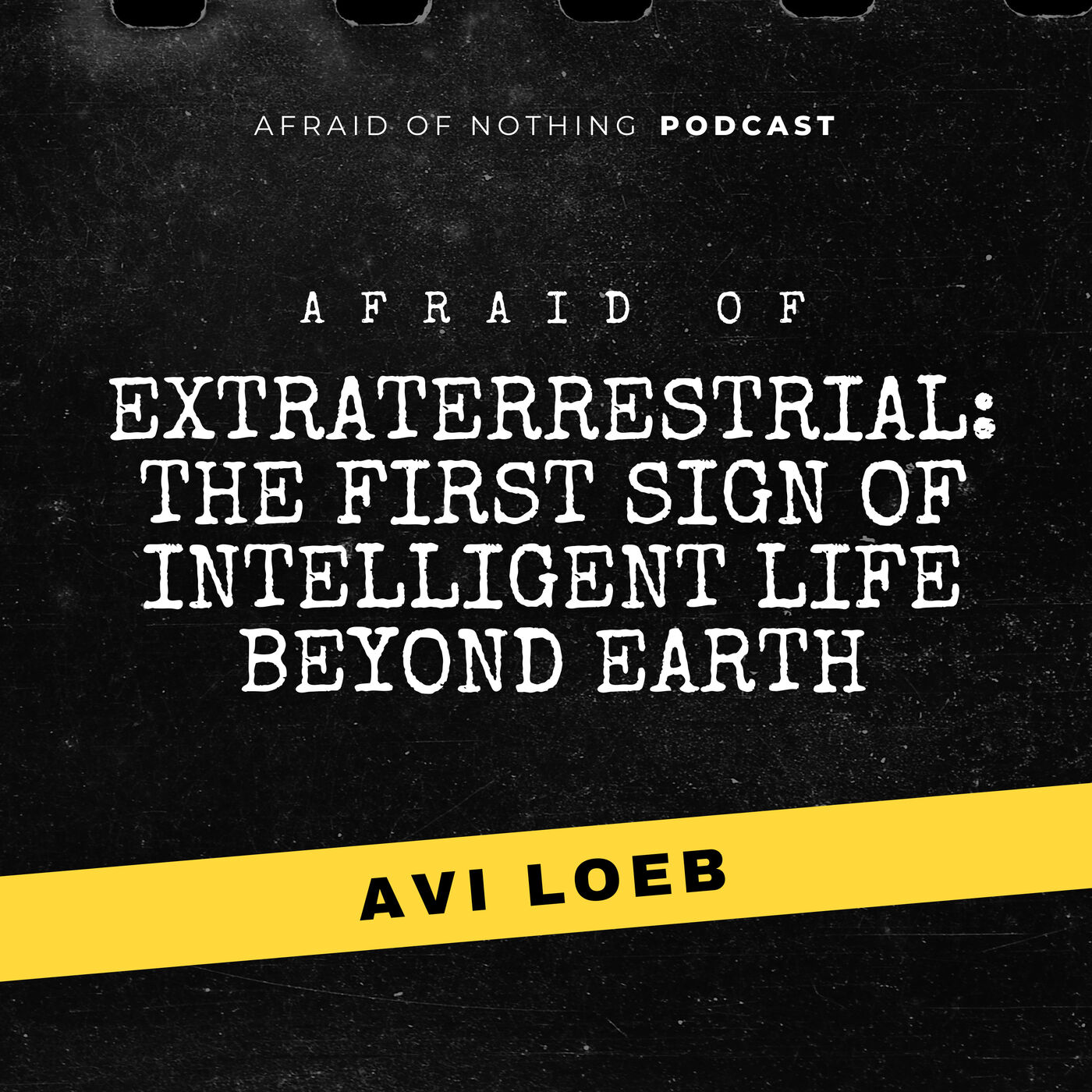 Tonight's episode is sponsored by Podcorn. Thanks Podcorn!

Look up in the sky. Is it a comet, is it an asteroid ... or is it an artifact created by a distant form of intelligent life?

In his new book, Extraterrestrial: The First Sign of Intelligent Life Beyond Earth, Avi Loeb takes readers inside the thrilling story of 'Oumuamua (pronounced "oh-moo-ah-moo-ah" which is a Hawaiian word for "scout" or "messenger"), the first alleged interstellar visitor to be spotted in our solar system. Avi outlines his controversial hypothesis about the object and describes its profound implications for science, for religion, and for the future of our species and our planet.

Avi has been on many podcasts (such as Joe Rogan and Lex Fridman), TV and cable shows, and has been interviewed by the global media.

You can buy Extraterrestrial on Amazon, Barnes & Noble and Audible among many other retailers.

Want to hear your pipes on our next podcast? Go to speakpipe.com/aonpodcast and leave a positive review. 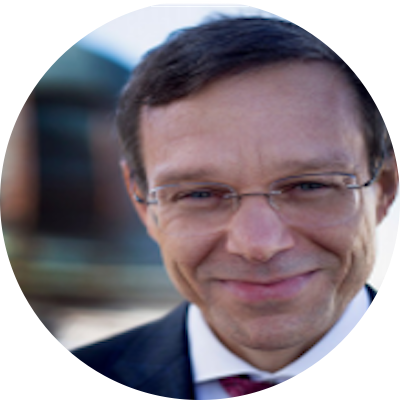 Abraham (Avi) Loeb is the Frank B. Baird Jr. Professor of Science at Harvard University, where he was the longest-serving chair in the history of the astronomy department, from 2011 to 2020, and where he directs the Black Hole Initiative and the Institute for Theory and Computation. A member of the President’s Council of Advisors on Science and Technology as well as the advisory board for the educational platform “Einstein: Visualize the Impossible,” he also chairs the advisory committee for the Breakthrough Starshot Initiative and the Board on Physics and Astronomy of the National Academies, and serves as the science theory director for all initiatives of the Breakthrough Prize Foundation.

The author of five books and eight hundred scientific papers, Loeb is an elected fellow of the American Academy of Arts & Sciences, the American Physical Society, and the International Academy of Astronautics. In 2012, Time selected Loeb as one of the twenty-five most influential people in space. He lives near Boston, Massachusetts.