Afraid of Mysterious Things in the Berkshires 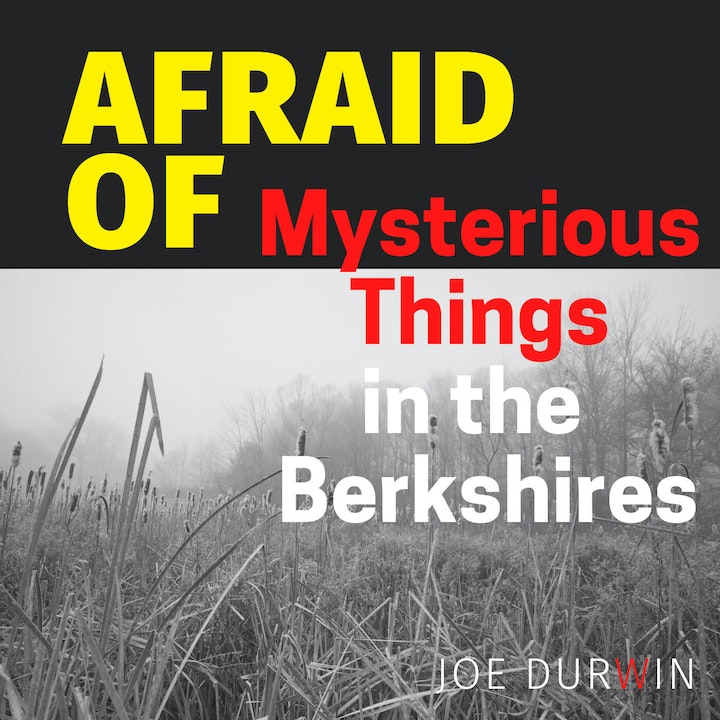 Folklore writer Joe Durwin joins me to discuss mysterious things in the Berkshires in the ghost land of Western Massachusetts.

In episode 36, Joe Durwin joins us to explore the legends and lore of the mysterious Berkshires - ranging from famous exorcism cases and UFO abductions to ghost-infested Victorian mansions and haunted castles ... plus creepy  cabins with  murderous camp counselors  and even a few Bigfoot sightings (or was it a mountain lion?).

Look for Joe's upcoming book "These Mysterious Hills" in 2021,  check out his blog and visit him on Facebook. 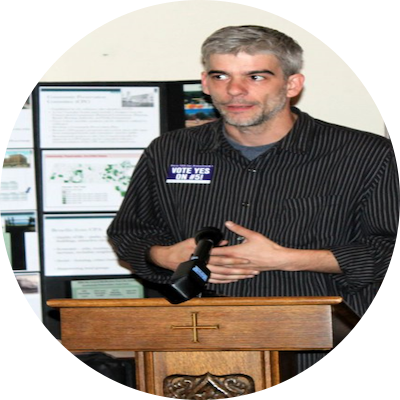 Joe Durwin's writing has appeared in a variety of books and periodicals, among them Weird Arizona, Fate, Haunted Times, The Advocate Weekly, Arizona Highways, The North Adams Transcript, The Berkshire Review, Journal of Trickster Studies, Chasing Daylight, and a legendary interview in Arthur Magazine which was copied widely across the web and later translated into Croat. Joe has lectured at historic sites, libraries, and other locations in various parts of the country, appeared on numerous radio programs, and been interviewed for documentary television programs for PBS, History Canada, PCT and VH1.