Afraid of Sci Fi and the Future Part 2 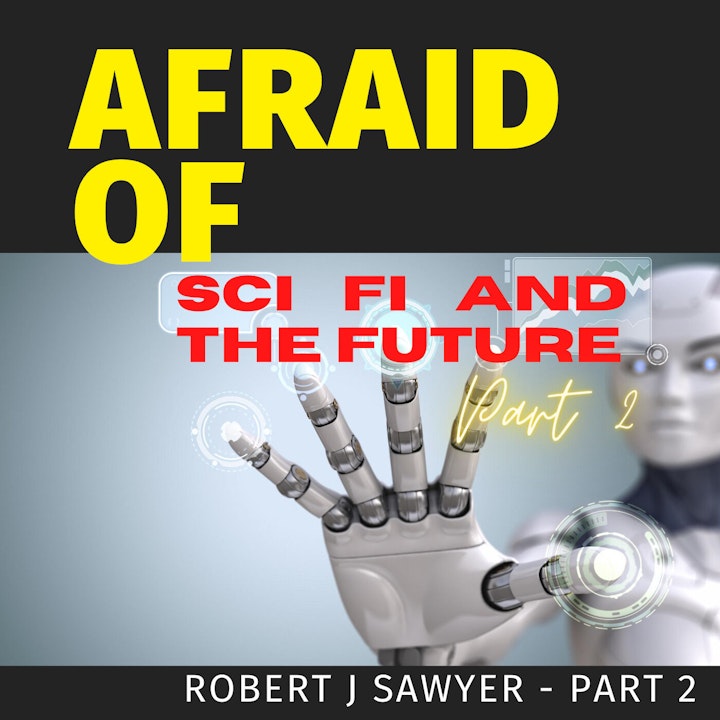 What do scifi and the future have in common? They feed off each other and offer some valuable lessons for those living in the Present.

In Episode 27 scifi novelist and futurist Robert J. Sawyer returns with more predictive insights, shares his personal paranormal experience and reveals his favorite scifi film and book – one we all should read!  Robert has had 24 novels published, and his short fiction has appeared in Analog Science Fiction and Fact, Amazing Stories, On Spec, Nature and many anthologies. Robert has won the Nebula Award (1995), the Hugo Award (2003) and the John W. Campbell Memorial Award (2006). His latest novel is The Oppenheimer Alternative.

His books are available in most book stores or online at Amazon (Kindle and paperback).

Audiobooks are available on Audible.com (but please use our promo link). 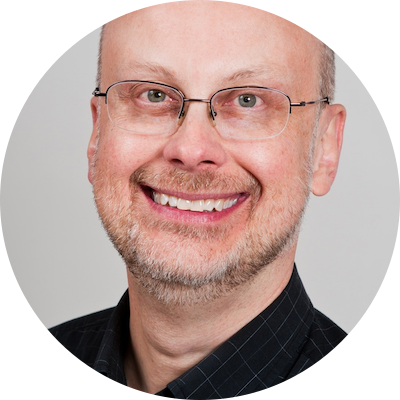 Robert J. Sawyer — called "the dean of Canadian science fiction" by The Ottawa Citizen and "just about the best science-fiction writer out there" by The Denver Rocky Mountain News — is one of only eight writers in history (and the only Canadian) to win all three of the science-fiction field's top honors for best novel of the year:

Rob is a member of the Order of Canada, the highest honor given by his country, and of the Order of Ontario, the highest honor given by his province. He was also one of the initial inductees into the Canadian Science Fiction and Fantasy Hall of Fame. According to the US trade journal Locus, Rob is the #1 all-time worldwide leader in number of award wins as a science fiction or fantasy novelist.
The 2009-2010 ABC TV series FlashForward was based on Rob's of the same name, and he was a scriptwriter for that series. Rob also hosted the Canadian TV series Supernatural Investigator and wrote the two-part series finale for the popular web series Star Trek Continues.

Maclean's says, "By any reckoning, Sawyer is among the most successful Canadian authors ever," and The New York Times calls him "a writer of boundless confidence and bold scientific extrapolation." The Canadian publishing trade journal Quill & Quire named Rob one of "the thirty most influential, innovative, and just plain powerful people in Canadian publishing" (the only other authors making the list were Margaret Atwood and Douglas Coupland).

Rob's twenty-four novels include The Oppenheimer Alternative, Quantum Night, Calculating God, and the "WWW" trilogy of Wake, Watch, and Wonder, each volume of which separately won the Aurora Award — Canada's top honor in science fiction — for Best Novel of the Year. In addition, his "Neanderthal Parallax" trilogy, consisting of Hominids, Humans, and Hybrids, won the Aurora Award for Best Work of the Entire Decade (for the first decade of the 21st century).

Rob — who holds honorary doctorates from the University of Winnipeg and Laurentian University — has done consulting for many organizations, including NASA, and he's given over 100 keynote addresses worldwide. Born in Ottawa, he lives just west of Toronto in Mississauga.

Email has been submitted.