Afraid of The Medium Who Stopped 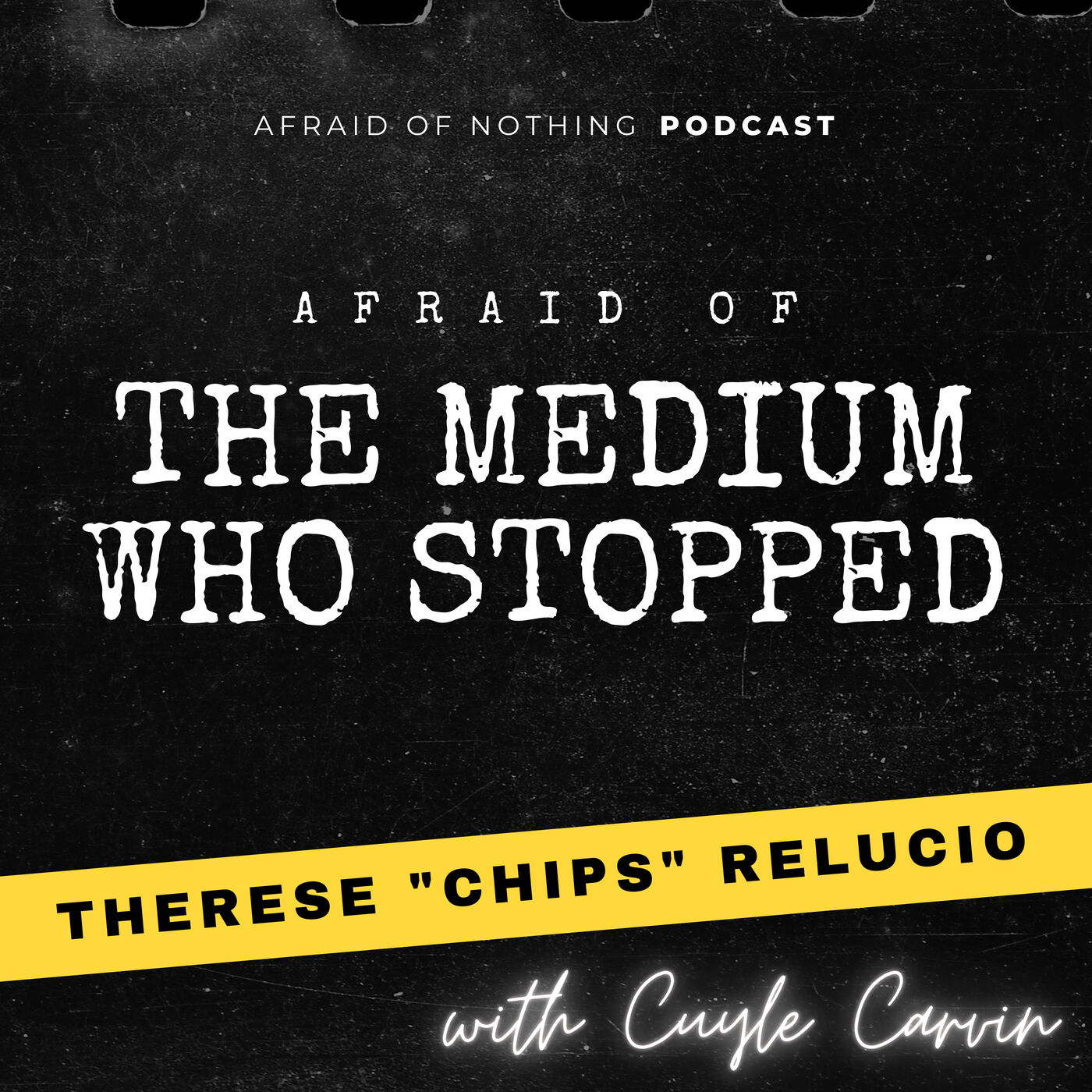 Therese Relucio, a former medium who still convenes with spirits, joins myself and Cuyle Carvin to discuss her paranormal experiences and why she stopped.

Tonight's episode is sponsored by Podcorn. Thanks Podcorn!

Therese "Chips" Relucio is a former medium from New York ... only the "gift" stays with her where ever she goes.

Sound complicated? Not really. Therese breaks it all down, from being sent to a witch doctor as a toddler in the Philippines, interacting with spirits and dealing with difficult clients to OBEs (out of body experiences), NDEs (near-death experiences), the after life and geocaching (we'll explain later).

We talk about UFOs, cryptids and the manananggal -- an evil entity that favors preying on sleeping, pregnant women, using an elongated proboscis-like tongue to suck the hearts of fetuses, or the blood of someone who is sleeping.

We also play a "spirited" round of word association and kid Cuyle about his guest role as the  "How ya likin' that juice?" guy on Cobra Kai  (season 3). Join in the fun!

Want to hear your pipes on our next podcast? Go to speakpipe.com/aonpodcast and leave a brief, positive review or tell us something that will make us blush. 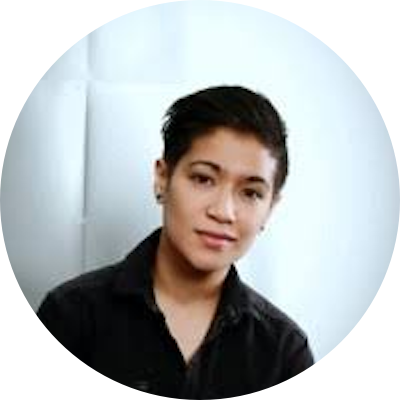 Therese "Chips" Relucio is a former psychic medium who is currently a Client Engagement Manager for an AI software firm. The sibling of co-host Cuyle Carvin's long-time girlfriend, Therese shares her experiences as a practicing psychic medium in New York city, why she stopped and how her psychic ability continues to guide her spiritual growth today. 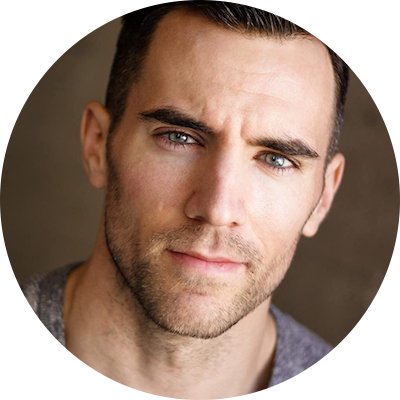