Afraid of The Science of Ghost Hunters 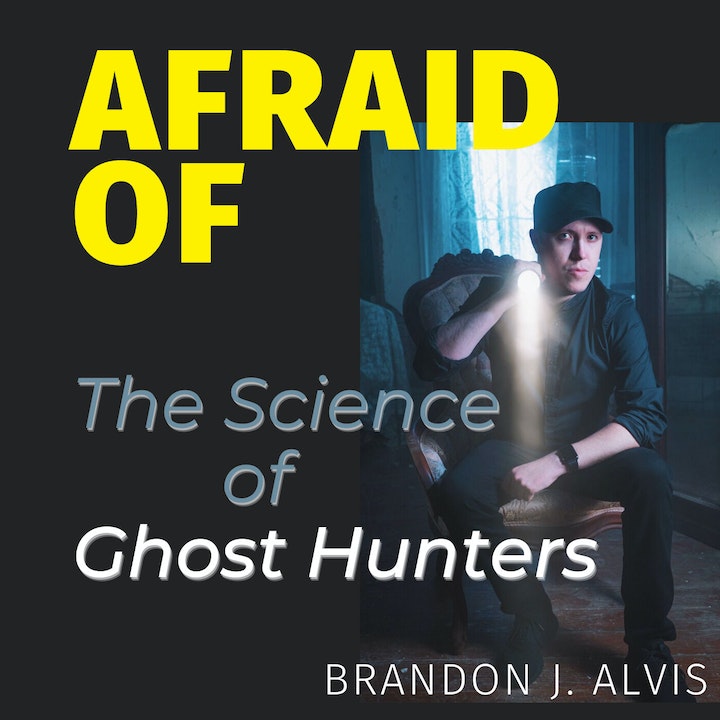 Brandon Alvis joins us to discuss his experiences as a tech on Ghost Hunters and the science behind paranormal investigating and evidence gathering.

A big part of the reboot of the iconic paranormal series Ghost Hunters was Grant Wilson assembling a new crew with modern technology and a science bent -- including tonight's guest, paranormal tech Brandon J. Alvis. For nearly two decades Brandon has brought a healthy skepticism and scientific mindset to his more than 200 investigations at a literal "who's who" of famous and under-the-radar paranormal venues.

Buy tickets to watch his documentary - and 13 hours on non-stop paranormal films, documentaries and interviews - at the Wicked Virtual Filmfest here. 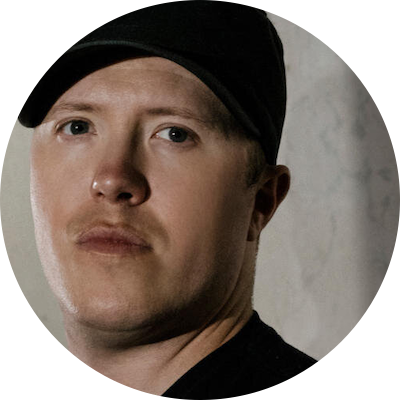 Brandon Alvis has always had interests and questions about the paranormal after tragically losing two brothers, one to cancer and the other to suicide. Starting with a few friends using standard tools and procedures, he realized the many mistakes "commonly found" when investigating the paranormal. This motivated him to propagate a team specializing in many fields and to develop new methods not only reliable but convincing, introducing the "scientific approach" and naming this team: "American Paranormal Research Association" aka A.P.R.A. This new approach along with his leadership and entrepreneurial skills has propelled Brandon to become the paranormal technician of the “Ghost Hunters” team.

Brandon has investigated over 200 public and private locations with APRA, many of which bear historical significance. Investigations have included mental hospitals, prisons, well-known murder sites, cemeteries, and private homes, as well as more famous sites like Alcatraz Island, Preston Castle, and the South Pittsburgh Hospital. As a natural skeptic, Brandon researches every location meticulously before he begins collecting evidence in an effort to make the study of the paranormal as credible as possible.