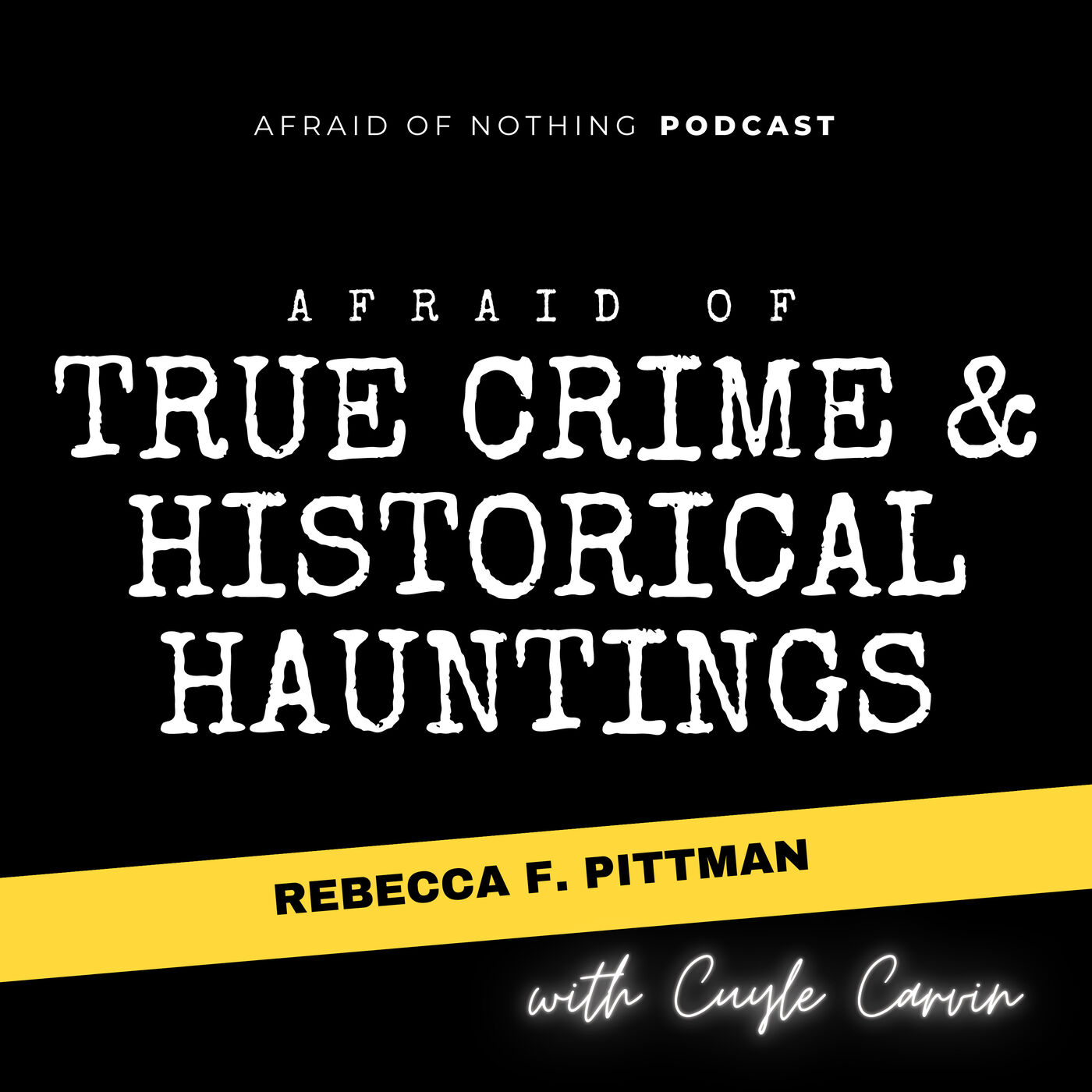 Ho-Ho-Murder! Merry Christmas and a bloody good Happy Holidays all!

We celebrate Christmas eve with one of our best episodes ever. Author and investigative researcher Rebecca F. Pittman joins myself and sometimes co-host Cuyle Carvin to talk True Crime and Historical Hauntings.

Rebecca talks about her book "Countdown to Murder: Pamela Hupp". Cuyle weighs in on his experience playing the arresting detective in the TV series "There's Something About Pam" starring Renee Zellweger.

We also discuss other true crime - including one close to Cuyle's family - and go back in time to determine if Lizzie Borden really did kill her father and stepmother, as well as discuss the Salem Witch Trials and why it really was a Perfect Storm for such paranoid craziness to occur.

Put down the sharp scissors and stop wrapping presents, and gift yourself with some great listening. But keep the lights on and an eye on the chimney. Beware of late night visitors!

Rebecca F. Pittman is a bestselling author in several genres. Her popular History and Haunting series of books have been spotlighted on various TV, radio, and podcast forums. She is a former TV talk show host, muralist, escape room owner, game creator, and runway model who finds mysteries irresistible. Her website is  rebeccafpittmanbooks.com. 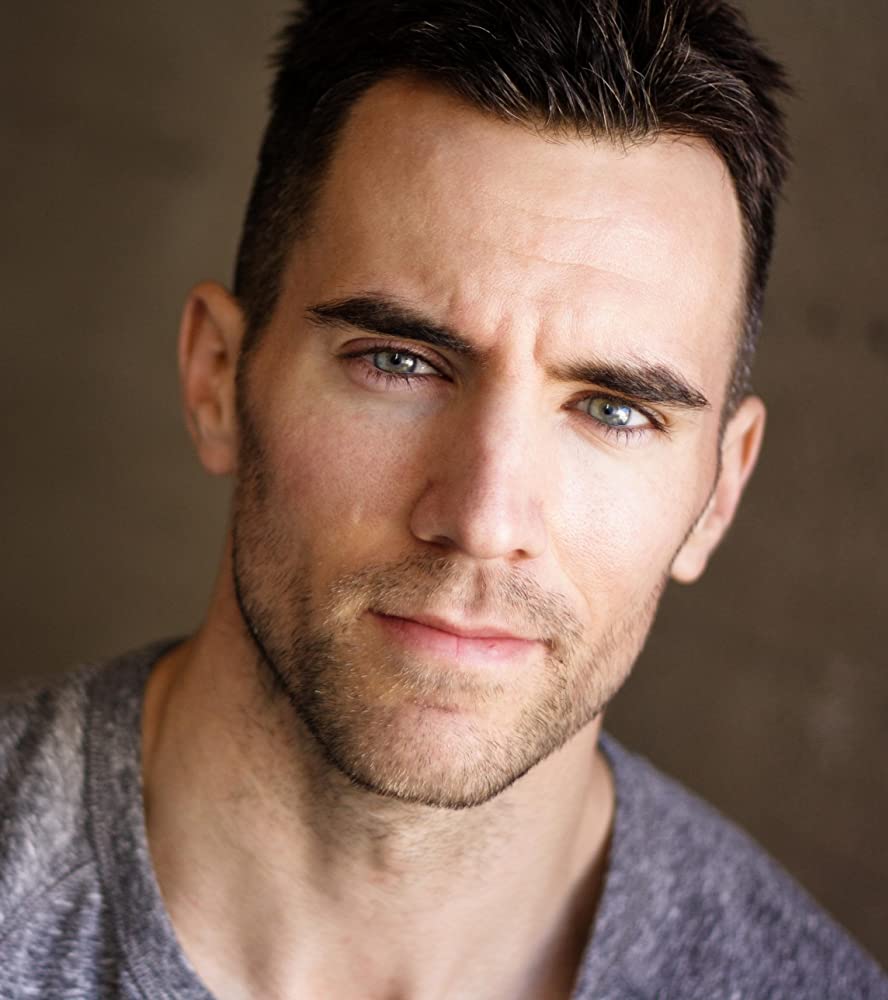 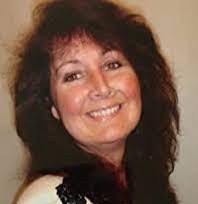 Rebecca F. Pittman is a bestselling author in several genres. Her popular History and Haunting series of books have been spotlighted on various TV, radio, and podcast forums. She is a former TV talk show host, muralist, escape room owner, game creator, and runway model who finds mysteries irresistible.