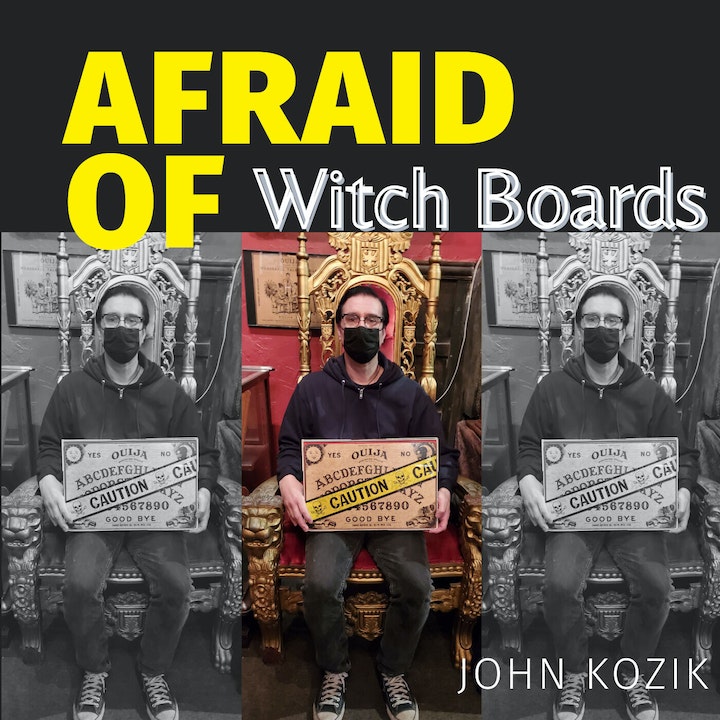 John Kozik, owner/curator of the Salem Witch Board Museum, shares his vast personal collection and veritable knowledge of all things Ouija.

In episode 35 we venture into Salem, Massachusetts to visit the Salem Witch Board Museum. Owner/Curator John Kozik (whose personal collection is featured) gives us the low-down on the history of Ouija, talks about his other passion The Talking Board Historical Society,  shares some of his favorite boards and tells us about the birth of the world's largest board - OuijaZilla.

We also have a customer pop in to share her thoughts about the museum, and we unveil a few unexplained EVPs captured in post production. BONUS: We play one of John's songs - What does Franny know? - inspired by his grandmother from whom John inherited his first witch board. Put you fingers on the planchette and summon a spectacular episode. Good luck!

What does Franny know? (courtesy of John Kozik and The Evil Streaks from the album "Talk to the Dead") 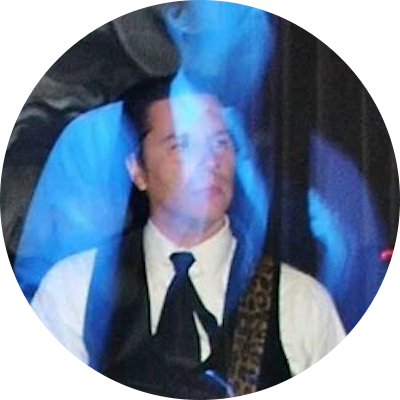 Owner/curator of the Salem Witch Board Museum

Owner/curator of the Salem Witch Board Museum, John Kozik, has one of the largest known collections of Ouija boards which he has made accessible to the public in a back room of the Remember Salem gift shop on Essex Street. The inside is filled with exhibits that detail the history of talking boards from 1890 until the present day. Visitors can also learn about the pop culture influence surrounding Ouija boards. There is also a Victorian-style séance room, complete with a board for you to connect to the other side.

John Kozik grew up in “America’s Home Town,” Plymouth, Massachusetts. He had a close relationship with his grandmother Franny, and some of his earliest memories are of him watching her use her Ouija board. Her hands moved so quick she wore out the letters and numbers, and after she passed John inherited the worn board, which sparked his talking board collecting craze.

John also is the treasurer of The Talking Board Historical Society and an accomplished musician who has recorded and toured the world for the past 25 years, playing on over 40 records to date. John’s current favorite board is the Universal Mind Contact board. The board is special to him because he once lost it at auction, only to receive it as a gift from his friend Robert Murch for his contributions to the 2012 Baltimore talking board exhibit.