The Film Before the Podcast 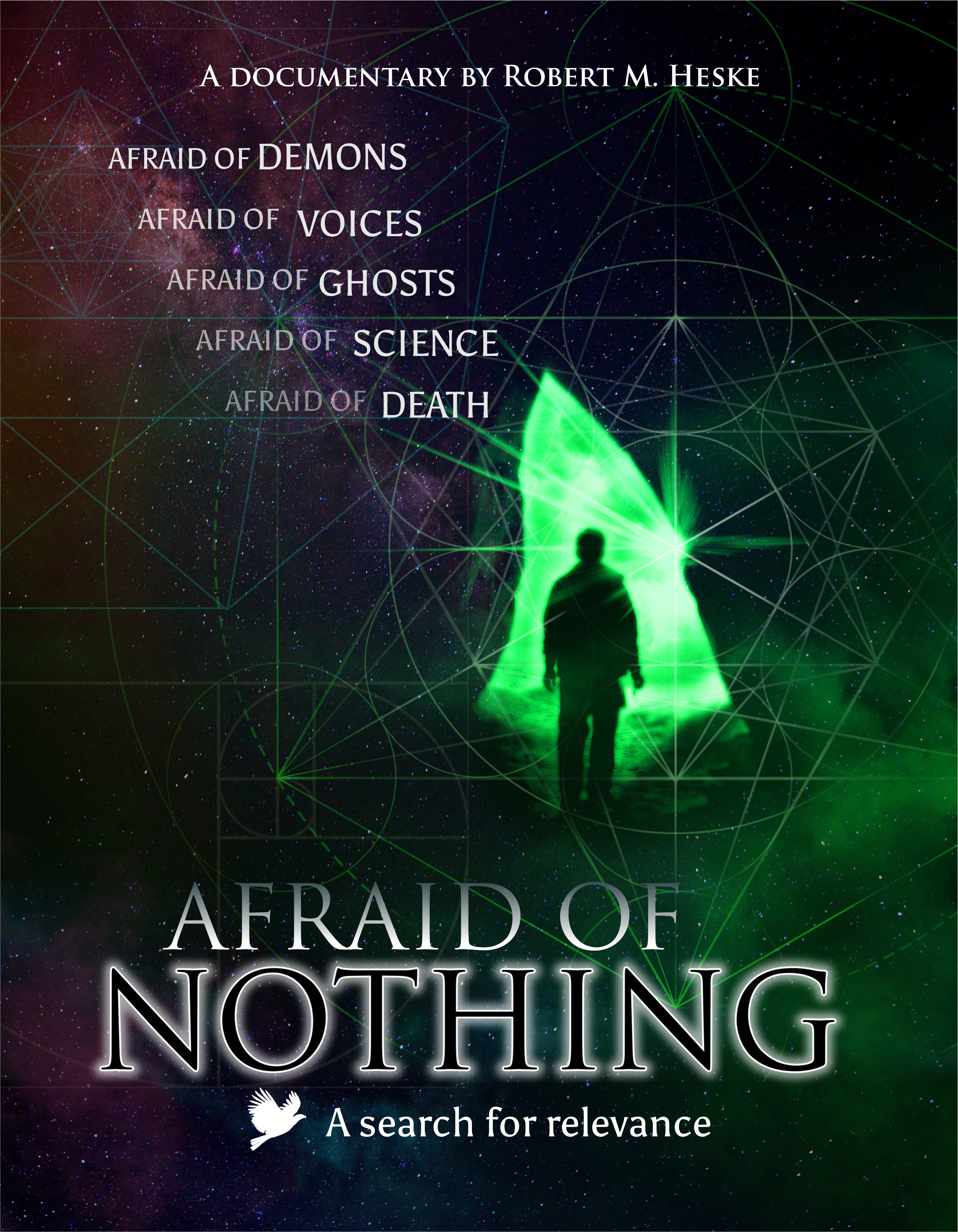 How did I come to making a podcast about the paranormal? I made a documentary first.

It was a few years after I had completed my first film - a drama named Blessid - and I was financially depleted and emotionally exhausted. I had embarked on making my own feature movie during my mother's battle with Alzheimer's. I was just past age 50, so it wasn't prudent. But I also didn't want to be sitting in a nursing home 25 years from now with no creative residue of my existence. If there was a chance my mind might auto-wipe my memories, by golly I was going to leave some bread crumbs behind!

Blessid was a strong film but, looking back, personally had its good and bad points. Overall the film came out well and had mostly positive reviews, won awards, got accepted to film festivals, and had a handful of distribution offers. Plus I met some talented, terrific people. It also emptied most of my 401k and a disreputable distributor (the one that promised the most, but delivered the least) wrote me one check and then went radio silent in the months and years after when they were contractually obligated to be send me production reports and checks.

Then why, in God's graces, did I spend more money I didn't have to make a documentary? I needed to and, oddly, the wife who was about to divorce me supported it (at least that's what I remember).

You see, in the aftermath of my mother's death, I was left with an empty feeling. My mother didn't recognize me, and I used to be the apple of her eye. Any and every excuse for my shortcomings was because I was born left-handed in a right-handed world - at least according to Mom's skewed view. It worked for me!

Nothing mystical happened during the time leading up to my mother's passing. In fact, it was coldly clinical. The facility stopped feeding her and for the last 7 days, starving and dry-lipped, she fought with every labored breath to cling to mortality. The lone moment of cognizance by Mom was when her dry eyes teared as my father and sister sang "Because of You", a song mom and dad had recorded in a Bridgeport radio station when they were courting (the station where my dad had worked with Bob Crane, who later gained fame in the 1960's sitcom Hogan's Heroes).

Then quietly, when family was not in the room, Mom passed.

I had tried to compartmentalize it, but it left a void I would painfully face in the days, weeks and months after the funeral. Mom was the first one to die in our immediate family ... and she would have wanted it that way. She was a beloved librarian and caring parent who gave what ever she had - in fact, one Mother's day gift from me was a copy of the Giving Tree by Shel Silverstein with a cartoon and message from me.  Mom was that giving tree.

Long-story-short, I met a shaman who I felt would be fascinating subject matter for a documentary. He had a midlife "awakening" (a re-awakening, he would call it), and I realized that I needed to hear from people like Brad "Little Frog" Hudson and see what their third eye showed them. I also felt it could help others. So I prepared a modest budget and micro-crew to interview a shaman, witch, psychics, spiritual seeker, EVP specialist, scientist, paranormal researcher and ghost experiencers. The end result was the documentary AFRAID OF NOTHING (a purposeful double entendre because about half of the people in this world believe there is no life after death and the other 50% believe that there is and, hence, there is nothing to fear).

After two years the film was completed, did a modest festival run and got distribution right around when Covid hit. During the pandemic I was working from home (well, at first in a borrowed bedroom from my sister's house as I was transitioning from the divorce). I figured since I would be alone that I might as well have some interesting conversations, and promote the documentary at the same time.

The podcast was born!

*Spoiler from the documentary which can also be seen on Amazon Prime and Qosm.

Bob is an award-winning filmmaker, screenwriter, graphic novelist, indie comic creator and podcaster. He's also the single father of two smart, funny, stubborn, beautiful girls and a peppy German short-haired pointer called Salem. Bob is very creative, but not a very good business man, so he still has to keep a day job. Pray for him. 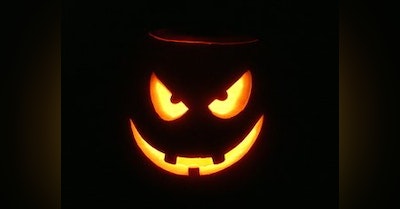 Being a Guest on a Halloween Spooktacular

Cuyle Cavin and I were guests on Mental Talk podcast's "Spooktacular Special" riffing on the paranormal, Halloween, the Walking Dead and bullying. 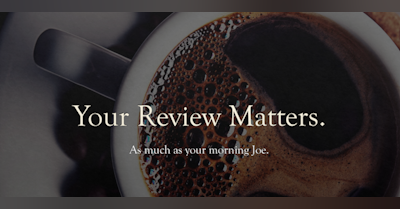 Why Your Podcast Reviews Matter

Podcast reviews of listeners bring in a new audience ... and help the show to grow.