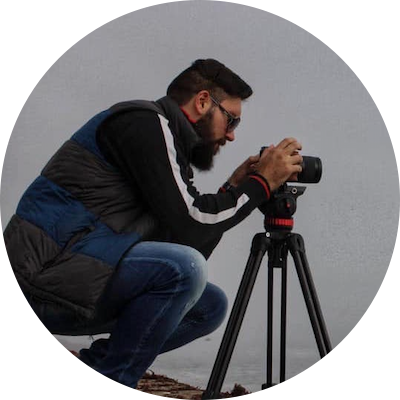 Traveling across the United States and the world, Aleksandar Petakov has looked into various Cryptozoological creatures such as Sasquatch, the Loch Ness Monster, the Lake Champlain monster, Mystery big cats as well as other Fortean phenomenon such as UFO's and mysterious places ranging from the paranormal Bridgewater Triangle of Massachusetts to the hermit kingdom of North Korea. He has created short documentary films and series on these subjects, among others.

Aleksandar is a Small Town Monsters crew member, representative of the International Cryptozoology Museum as well as a researcher with the Lake Champlain Zoological Inquiry.

Aleksandar has been a guest on various radio programs & podcasts, as well as spoken at various paranormal/cryptozoological events, public libraries & other venues in New England and across the United States. 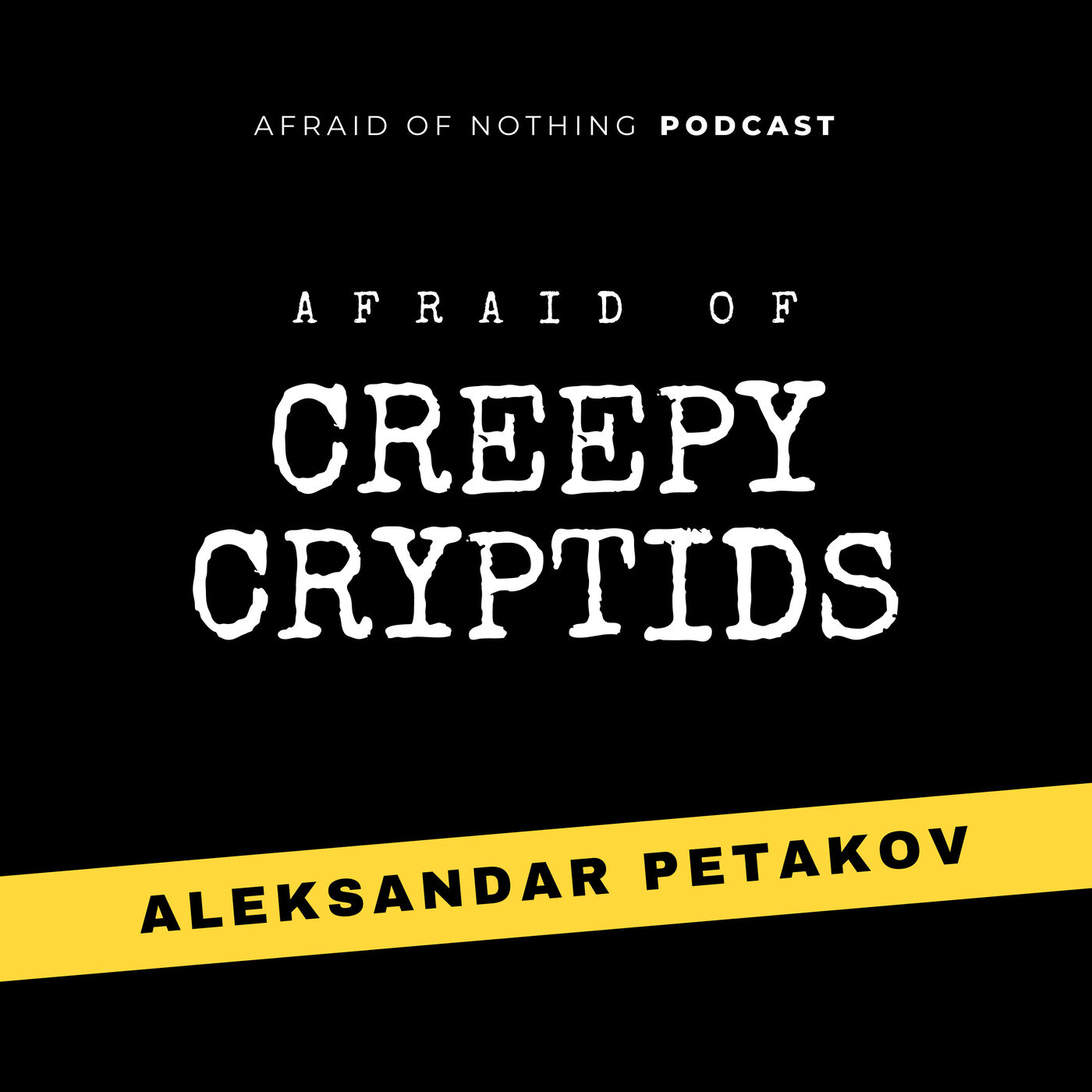