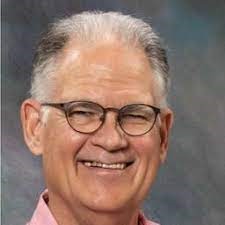 Dr. Dave serves as the vice president of medical affairs at a small Midwestern hospital. Whether he is at the hospital or his private practice, he daily coaches his patients about their well-being mentally, physically and spiritually. He believes in a holistic approach to life and regularly lectures and conducts discussions with groups of patients and physicians on healthcare. He has a personal interest in the stages of grief with death, dying and spirituality.

Before he entered medical school, Dave practiced as a registered nurse for ten years. After years in private practice as a physician in Ohio, Dr. Dave was approaching personal burnout. He had always valued being a positive example to his patients, and as his life became less joyful, he felt he was no longer doing that. He had weight issues, and his life was spiraling downward. Carla, as his office manager and friend was the vessel that carried Dave to meditation and the ultimate healing of himself. Meditation led both of them to an encounter with a set of wise spiritual beings known as Mother, Isabella, God and Elizabeth, which revealed many past lives to Dave and Carla. Through the insights Dave received during meditation, he underwent a personal transformation and regained his sense of self, which led to a weight loss of 116 pounds. He again found his joy in practicing medicine and with his patients. 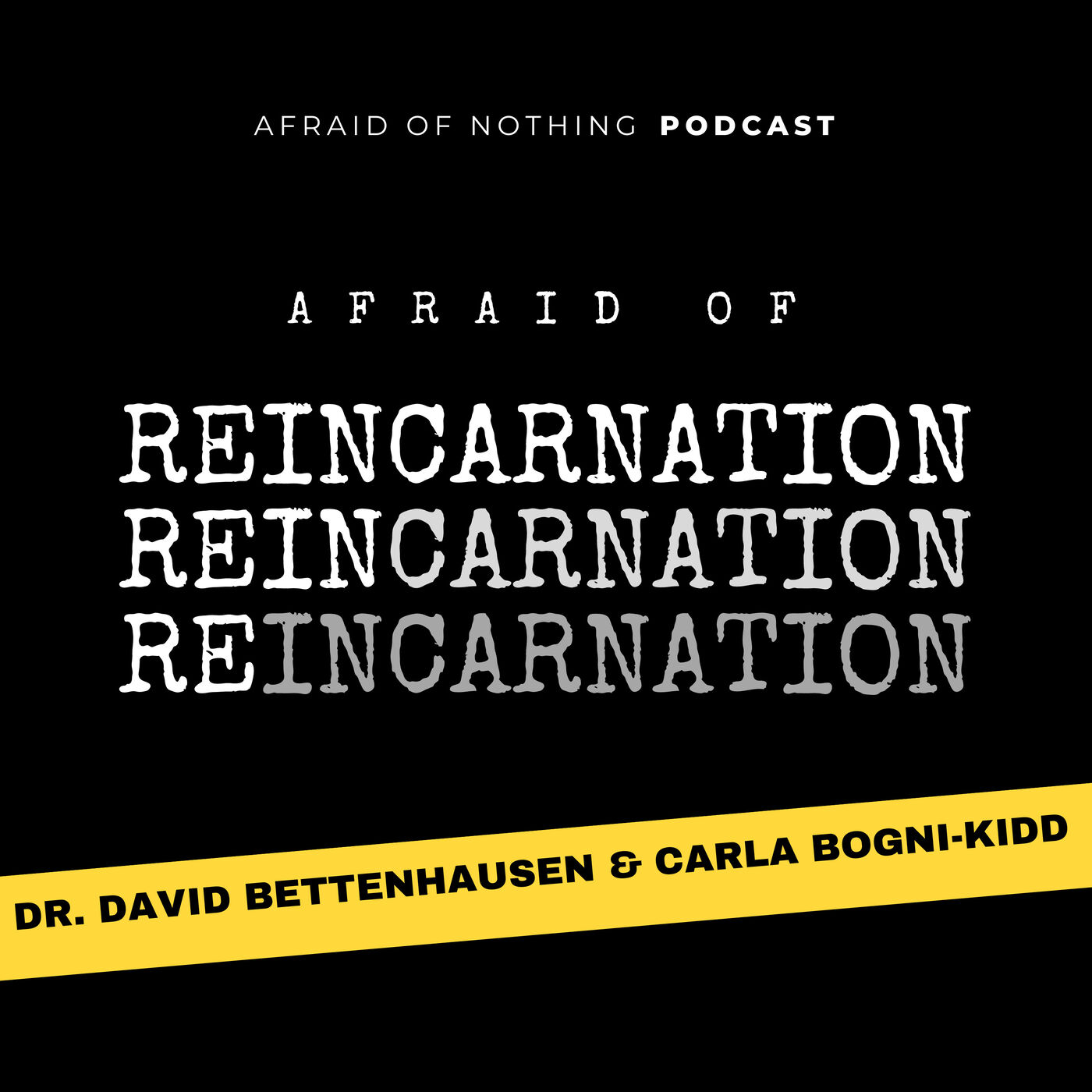 Loyal listeners ... you'll want to revisit this episode over and over. Why? It's all about reincarnation. Dr. David Bettenhausen and Carla Bogni-Kidd share one of the most unbelievable and unique cases of reincarnation. And…