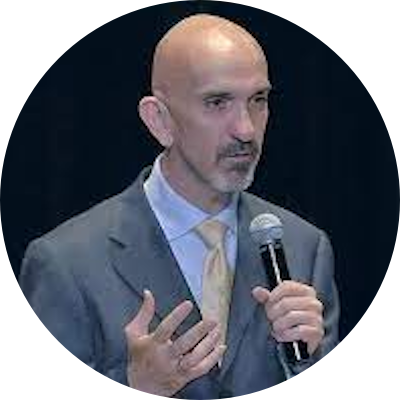 Italian-born, Scottish author and speaker Piero Calvi-Parisetti is a medical doctor originally specializing in Public Health and Disaster Management. At the beginning of his career, employed by the International Red Cross and the United Nations, he worked in the management of large-scale humanitarian aid operations in Africa, Asia and the former Soviet Union. At the end of year 2000 he moved from field operations to the classroom, taking up a late academic career. Until 2015, he has been Professor of Emergencies and
Humanitarian Action at the Institute for International Political Studies of Milan University (Italy) and a visiting professor at several other universities in Italy, Switzerland and the UK.

In 2004, a simple anecdote narrated by his wife triggered an intellectual interest, at first, and then a true scholarly passion for psychical research, especially for the study of scientific evidence pointing to the survival of human personality of bodily death. By digesting some 30,000 pages of literature, attending international conferences and study days, interviewing the researchers and even training personally with one of his intellectual heroes, Dr Raymond Moody (the first physician to write about Near-Death Experiences in 1975), Dr Parisetti became convinced that mind and consciousness cannot be reduced to the activity of the brain, and, in a way which we do not understand, they survive the death of the body.

In 2008, he published his first book "21 Days into the Afterlife", hailed by NY Times bestselling author Michael Prescott as “The best introduction I have seen to the survival hypothesis”. The book received very complimentary reviews by specialists and lay public alike, was translated into six languages and went on to become a little Internet publishing success. His other books are "Adventures in Psychical Research" (2011) and "Apparitions – Proof of Survival" (2014) and "Step into the Light", published in 2021 and directed specifically to those in fear of death.

As a medical doctor and a former humanitarian, however, Dr Parisetti's main drive and motivation in life is to be of help to others. After 2010, therefore, his interests gradually shifted towards applied psychical research, that is the practical application of the research findings, in particular for the benefit of the bereaved and the dying. He formally trained as a cognitive-behavior psychotherapist and developed an original counselling approach directed to those who suffer because of the loss of a loved one. This approach aims to help the bereaved and the dying developing a rational belief in life after life – a belief based on reason, built upon the critical evaluation of evidence, rather than on faith.

In 2012 he produced a self-help workbook with an accompanying 8-hour video course based on this approach and donated it to the Forever Family Foundation, a nonreligious, not-for-profit organization strong of over 12,000 members worldwide which is dedicated to furthering the knowledge of afterlife science among the bereaved.

Dr. Parisetti is a member of the Society for Psychical Research and of the International Association for Near Death Studies, two professional scientific research organizations. He sits on the Scientific Advisory Board of the Forever Family Foundation and collaborates with the Institut Suisse de Sciences Noetiques in Geneva, Switzerland. 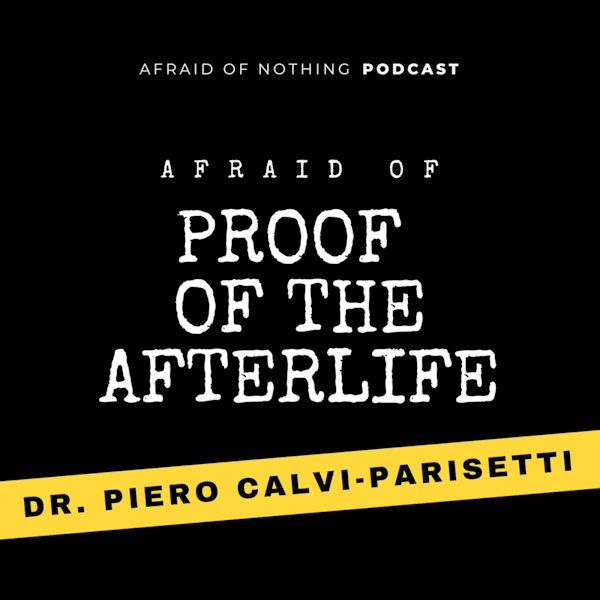 Afraid of Proof of the Afterlife

Afraid of Nothing means being fearless - even about our own imminent death. Dr. Piero Calvi-Parisetti delivers what he believes to be definitive proof of the afterlife in his new book "Step Into the Light". Dr. Calvi-Parisetti's mantra is the more we know about death, the easier our transition will be. Find out at the end of the interview his thoughts on reincarnation!