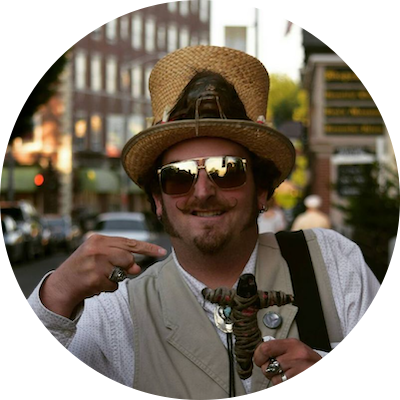 Dr. Vitka is your ultimate guide to Salem’s dark secrets. Dr. Vitka, a Salem local and a professional paranormal investigator, is a passionate Salem historian and a true entertainer. As a longtime Salem resident Dr. Vitka knows the hidden, insider information about the haunted seaport town and will even reveal to you the controversial location of the forbidden Gallows Hill witch hanging site. Dr. Vitka is the Salem tour guide who is not afraid to tell you the truth about Salem’s ghastly past, and sinister present!

Dr. Vitka was a life long skeptic of ghostly phenomena until a shocking personal experience at the site of the infamous Witch Dungeon changed his mind. His intense paranormal education came from famed Salem parapsychologist Mollie Stewart. Dr. Vitka has conducted countless investigations around New England, becoming one of the region’s most sought after researchers. On the tour Dr. Vitka will teach you about the modern science of paranormal investigation, and how to capture ghostly images with your own camera.

After discovering the startling role that Voodoo played in the Salem Witch Hysteria, Vitka traveled the bayous of Louisiana to learn all he could about that magical and frequently misunderstood religion. Dr. Vitka revealed that Voodoo is alive and well in modern times. On your tour, Dr. Vitka will explain how Voodoo effected the Salem Witch Trials, and how Voodoo is thriving right here in Salem today!

During his extensive travels in search of supernatural phenomena Vitka became fascinated with exposing the truth behind the grotesque vampire folklore of New England. During his research, Vitka began to hear whispered rumors of modern vampires still stalking the streets, lusting for blood. Initially skeptical, he dug deeper, learning that there truly are entire secret societies of people who consider themselves vampires, some who are so committed they drink human blood. Vitka gained the confidence of these present day Draculas and on the tour will spill their bloody secrets for you. 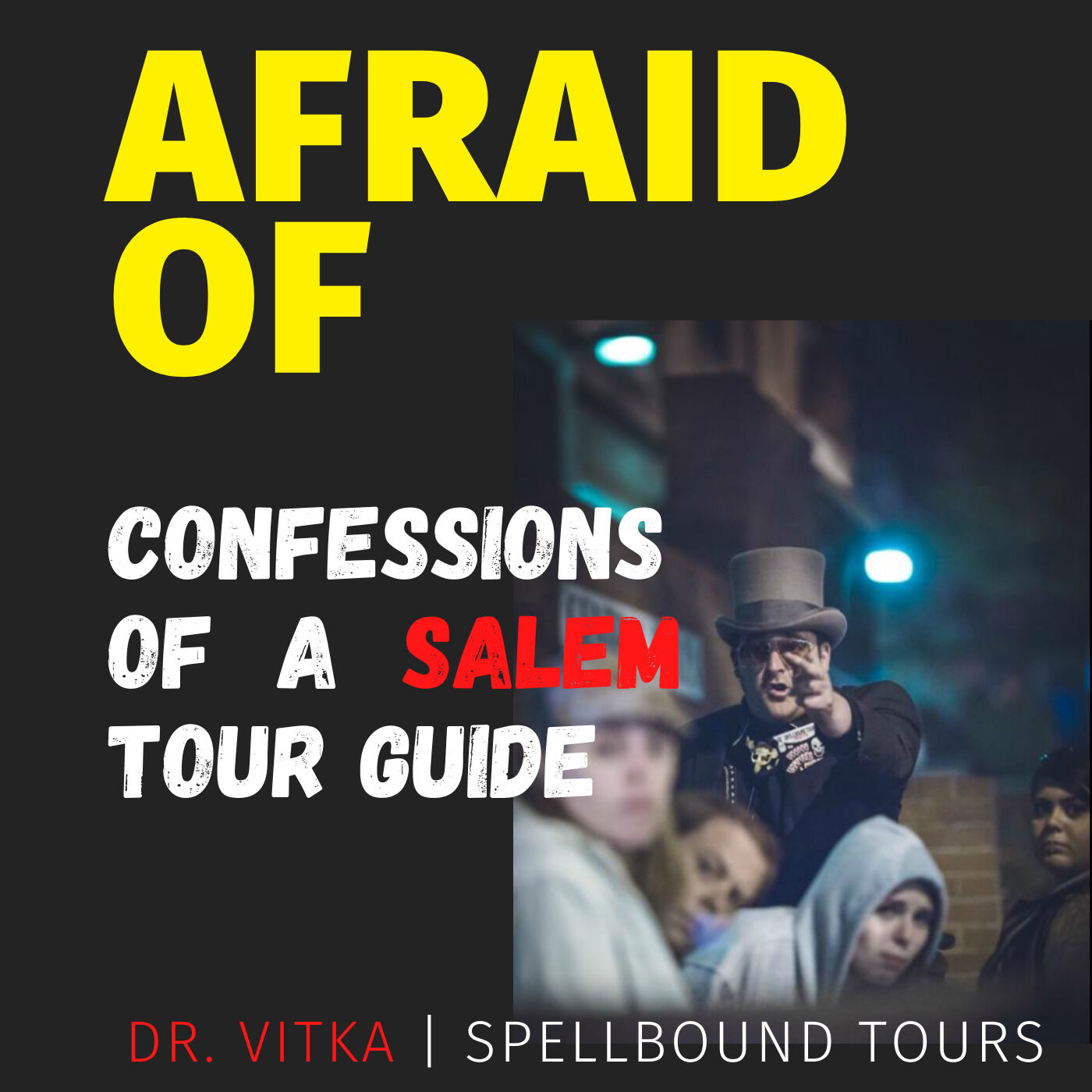 Afraid of Confessions of a Salem Tour Guide