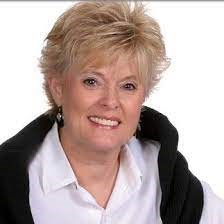 Echo Bodine first discovered she was born with psychic abilities and the gift of healing at the age of 17. Her abilities include clairvoyance (seeing), clairaudience (hearing), clairsentience (sensing), and clairgustance (smell). She took psychic classes for two years and practiced on friends and family for twelve years before beginning her full time practice as a psychic, healer, ghostbuster and teacher in 1979.

In 1981, Echo began teaching classes on psychic development and spiritual healing. She has appeared on numerous national television shows including Sally Jesse Raphael, Sightings, Beyond with James Van Praagh, NBC’s The Other Side, Un-explained Mysteries, NBC’s Today Show, A&E, and Encounters. Paranormal Borderline did a feature story on her family, calling them the “world’s most psychic family”. She has also been a guest on numerous radio shows throughout the country including Coast to Coast.

From 2003 to the present Echo has been the director of The Center for Intuitive Living where she teaches numerous classes on spiritual development, living by intuition, ghost busting, psychic development and laying on hands healing classes. In 2010 she began doing on-line psychic development and intuition classes. She is a field representative for the Edgar Cayce A.R.E. and has a bi-monthly podcast with Bobby Sullivan called Intuitive Living. 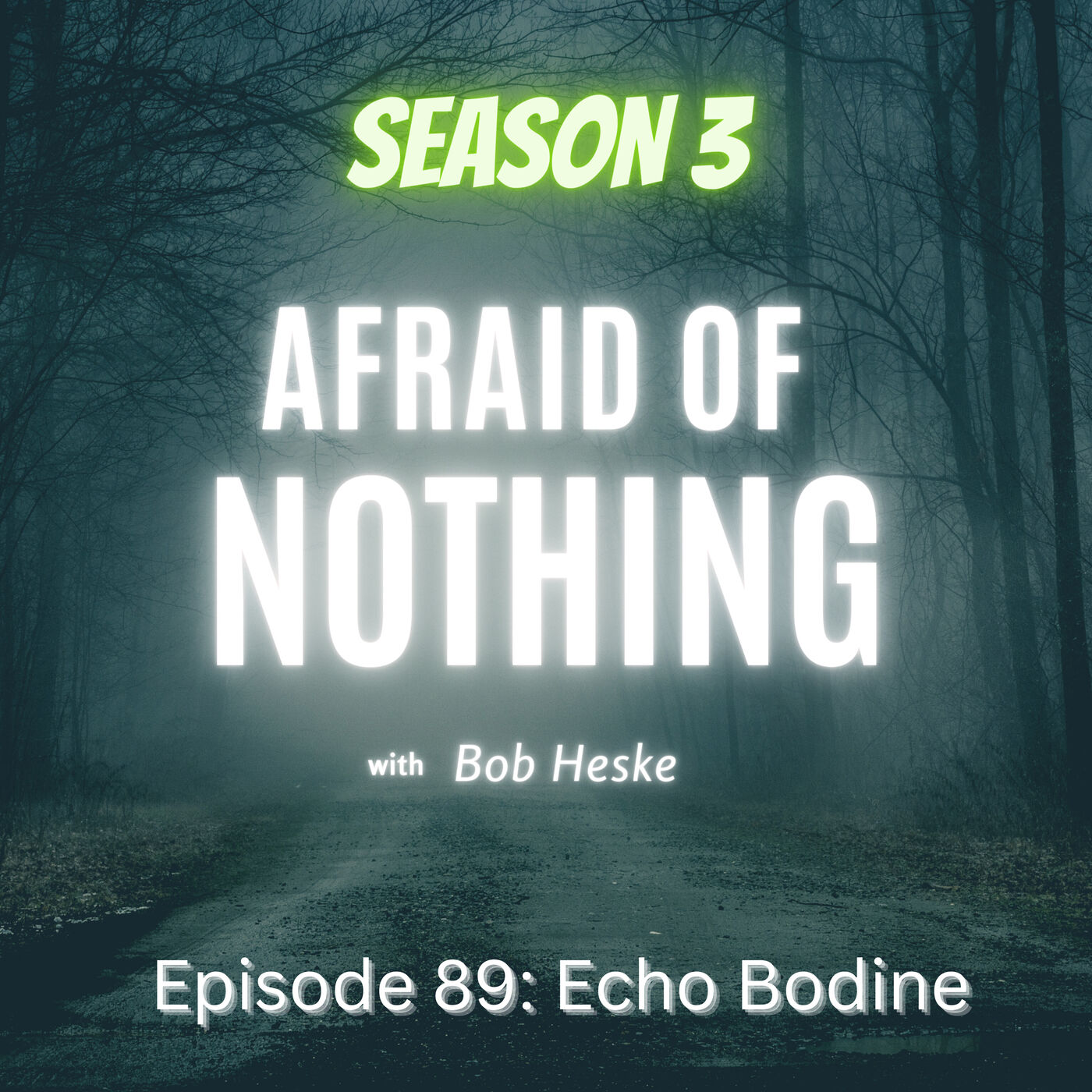 Afraid of Living a Happily Ever Afterlife

Author, psychic medium and spiritual healer Echo Bodine talks about her new book "How to Live a Happily Every Afterlife". Introduction by Emily Heske.