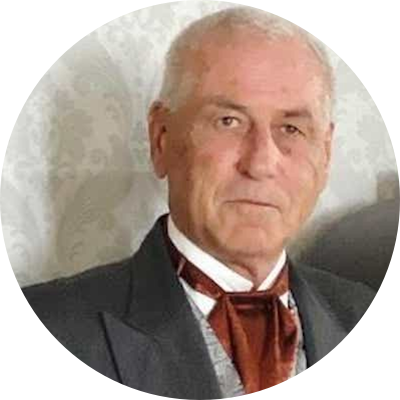 Ken Watson has been associated with the SK Pierce Mansion, located in South Gardner, Massachusetts, since 2013. When Rob and Allison Conti purchased the mansion in 2015, they hired Ken to do the majority of the interior restoration. Over the next four years, Ken meticulously restored the mansion to its former glory. In 2018, Ken was named the historical curator. With the misleading information in social media surrounding the family and the mansion, Ken felt compelled to give historically accurate information. After more than two years of research and viewing over 1,000 documents, Ken wrote and published the "Sylvester Knowlton Pierce Genealogy: History of the Victorian Mansion and the SK Pierce Chair Factory." During his time at the mansion, Ken and his wife Memie - a witch and medium - have experienced many paranormal encounters with members of the deceased Pierce family and other transient spirits who pass through the mansion's three known portals. Ken and Memie appeared in the documentary "Afraid of Nothing" and the SK Pierce Mansion was also featured on the Travel Channel's "Most Terrifying Places in America" paranormal documentary series. 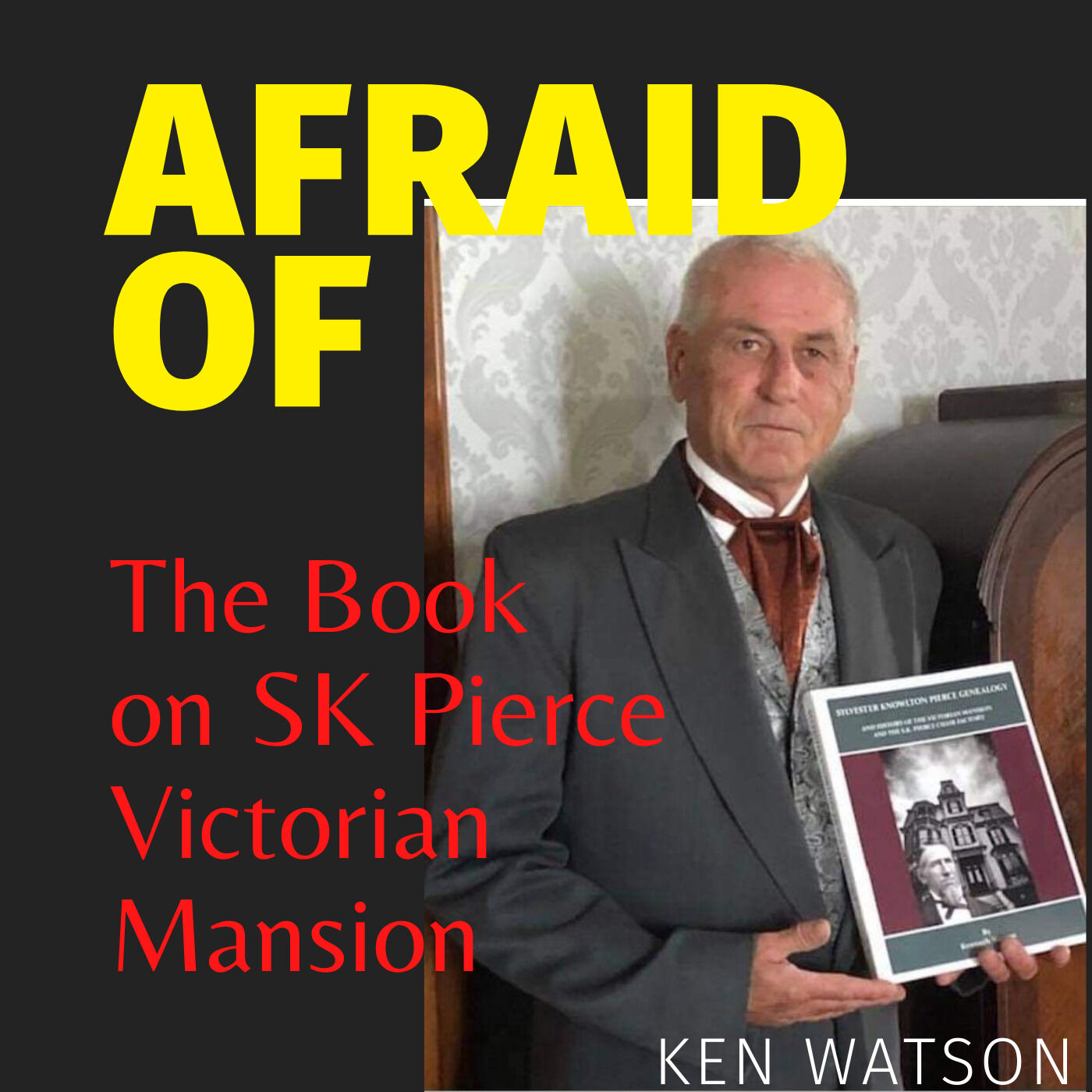 Afraid of The Book on the SK Pierce Victorian Mansion

Ken Watson - Author, Historian and Curator of the SK Pierce Victorian Mansion - joins us to talk about his new book capturing the genealogy of the SK Pierce family and the true history of this venerable landmark meticulously… 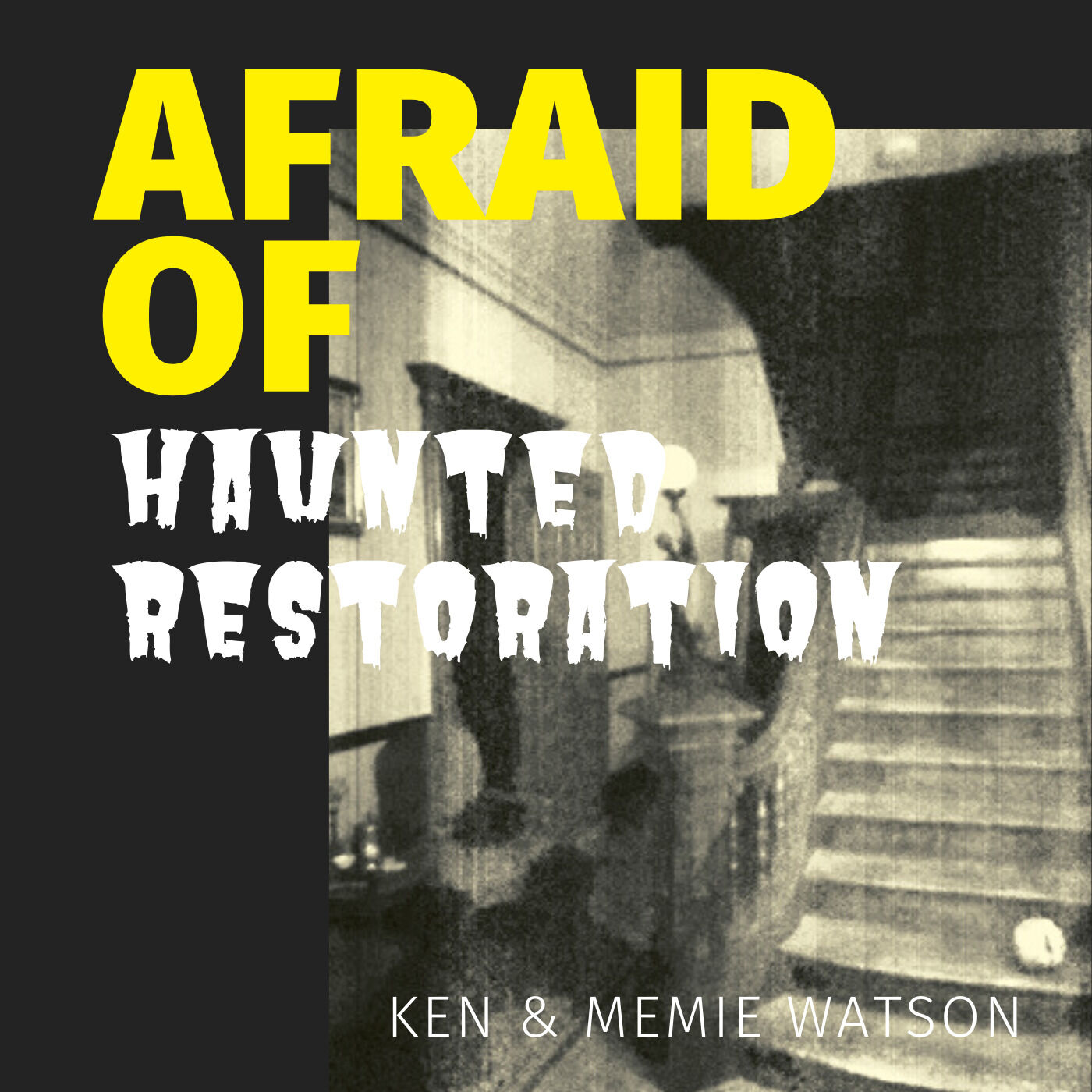 Ken Watson talks about restoring the SK Pierce Mansion - saving the house and convening with the spirits. Ken is joined by his wife, Memie, who is a witch and medium among many other talents.