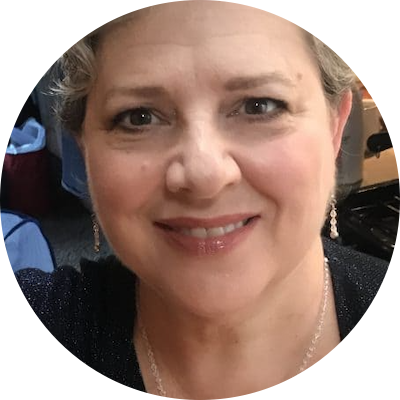 You know how you sometimes just know something, but you don’t know how you know? There is that feeling… that knowing that you should do a certain thing or go a certain direction or take a certain route. And when you follow that gut instinct, it feels so good when you find out you were right!

We are all familiar with those moments — those pangs of regret — when we don’t follow those instincts, and are kicking ourselves afterwards. We have all experienced those moments to some degree.

Lori Williams had a lot of “those moments” as a child, a teen and an adult. After a lifetime of unbidden, vivid precognitive and unexplained paranormal experiences, she began seeking a way to control these spontaneous bursts of intuition. We all tend to fear that which we don’t understand, and fear is never a good platform for launching your life.

In her search, Lori was fortunate to meet a man who had been part of a top-secret military program… a program of psychic spies. That man was Lyn Buchanan, author of The Seventh Sense. Lyn spent the next several years teaching and mentoring Lori with the vision of having someone well-trained to whom he could pass the torch once he retired. Since they met in 1996, Lori has been researching, practicing and studying the science of Controlled Remote Viewing (CRV).

In 1999, Lori met the first remote viewer to be inducted into the military’s then-fledgling “psychic spying unit”: Melvin Riley. Mel and Lori became good friends, and she has been blessed to have his additional mentoring in her life.

In those early years (1996 to 2001) she drove 12 hours round trip on many weekends to assist and learn from Mr. Buchanan as he taught various remote viewing workshops.

In 2001, Ms. Williams became the first certified civilian Controlled Remote Viewing instructor, and has been teaching an average of one to five 3-day workshops on a monthly basis ever since. She has taught Remote Viewing in Canada, Ireland, Russia, Europe and all over the United States.

Her studies led her to also delve deeply into Associative Remote Viewing and Extended Remote Viewing. Lori developed a strong friendship and mentorship with Mel Riley, the first remote viewer in the remote viewing military unit, and the only person who was in the unit twice during his career.

Her experience includes working with law enforcement to assist in missing person cases, conducting professional sessions for corporations that have had a direct effect on profit margins, working on archeological mysteries, doing extensive “Life Path” sessions for individuals and working on many remote-healing sessions.

An accomplished public speaker, Ms. Williams has travelled throughout the world, conducting workshops and has presented on Controlled Remote Viewing, Hypnosis, and Intuition Development. 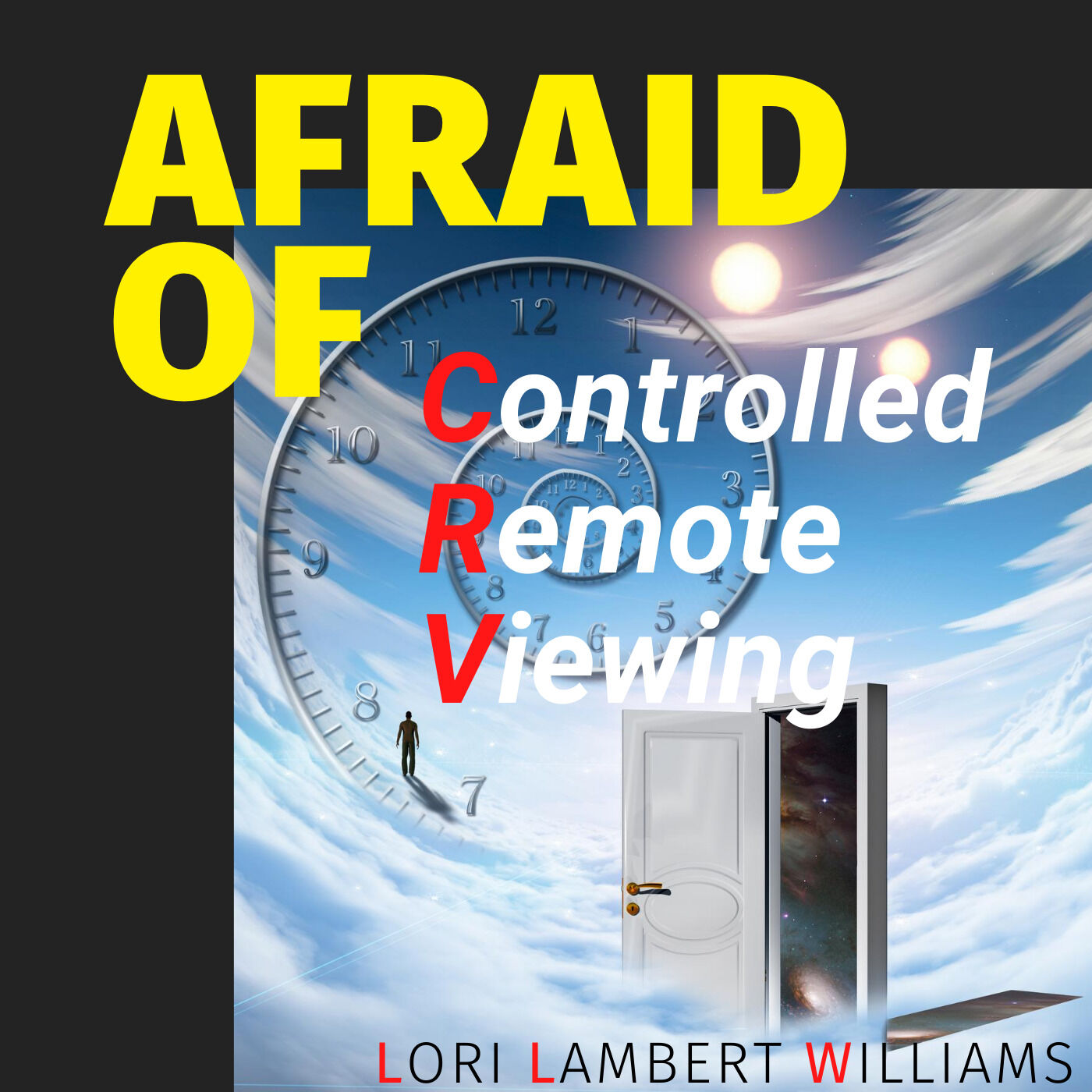