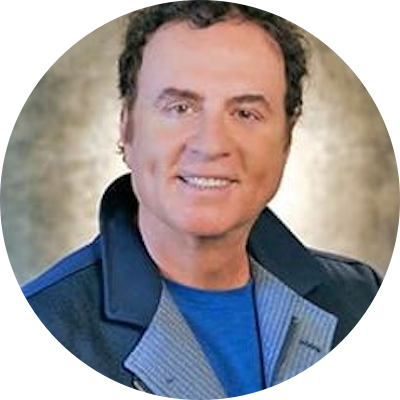 Mark Anthony Psychic Explorer (also known as The Psychic Lawyer) is a fourth generation psychic medium who communicates with spirits. He is an Oxford-educated attorney licensed to practice law in Florida, Washington D.C., and before the United States Supreme Court.

This Psychic Explorer travels to mystical locations in remote corners of the world to examine Ancient Mysteries and Supernatural Phenomena.

Mark appears nationwide on TV and Radio including CBS TV’s “The Doctors,” and Gaia TV’s “Beyond Belief with George Noory.” He is the co-host of “The Psychic and the Doc” on the Transformation Network.

He is a featured speaker at conferences, expos and universities which include Brown, Columbia, Harvard and Yale.

Mark Anthony is a columnist for “Best Holistic Life Magazine.” He is the author of The Afterlife Frequency published by New World Library. His other bestselling books are Never Letting Go and Evidence of Eternity. 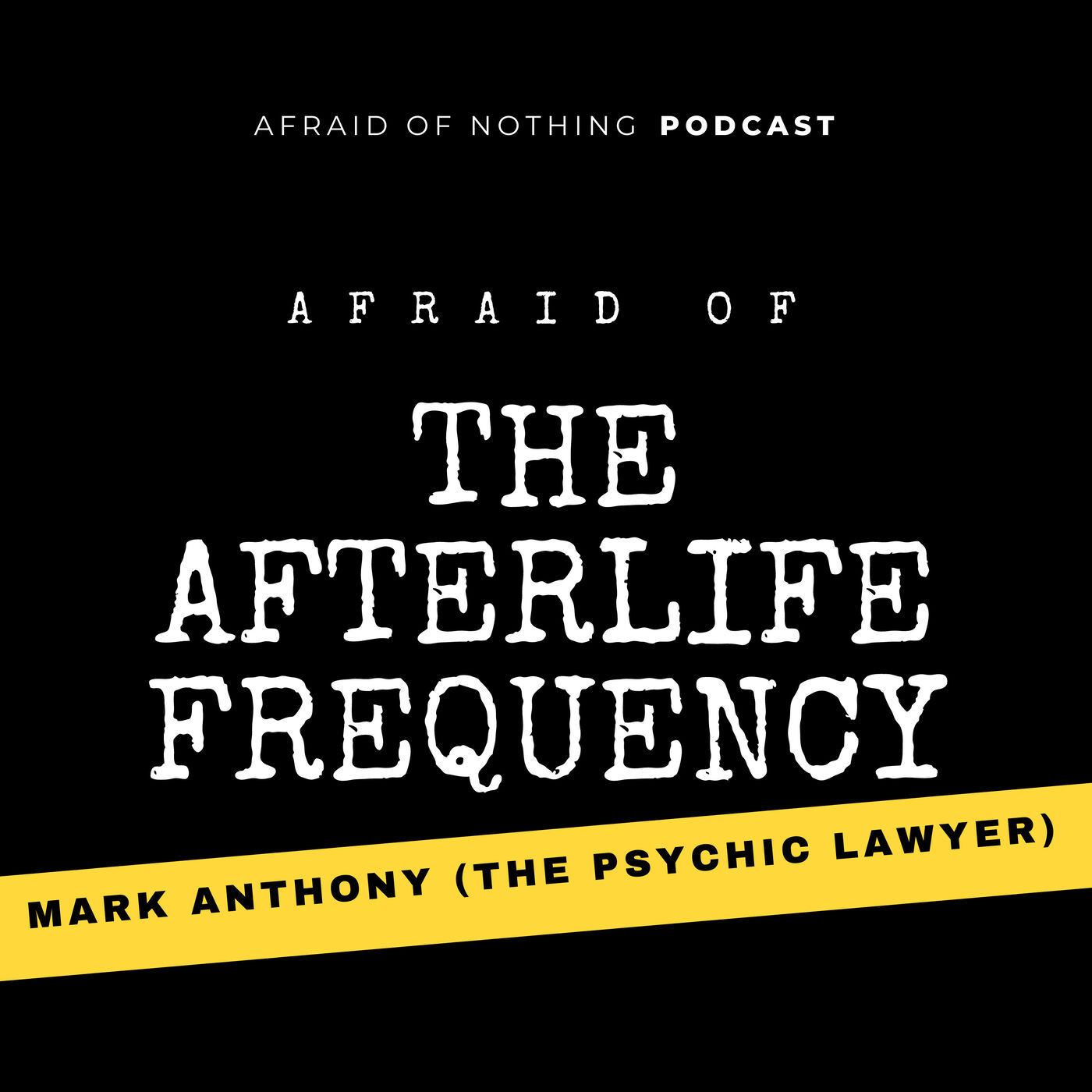 Afraid of The Afterlife Frequency

Ever wonder what happens when we die ... but never found a convincing book on the subject? Well, your search is over. Mark Anthony - AKA The Psychic Lawyer - has written a book so good it has been nominated for a Pulitzer pr…