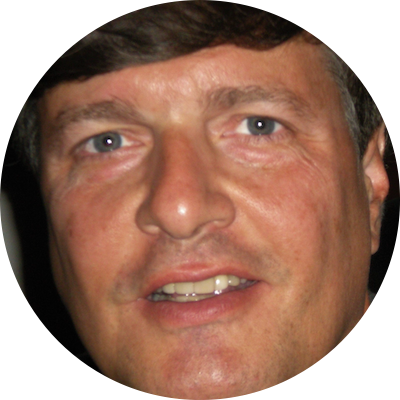 Paul Blake Smith is the author of “President Eisenhower's Close Encounters,” just released via
Foundations Publishing. He previously authored “MO41, The Bombshell Before Roswell” and “3
Presidents, 2 Accidents: More MO41 UFO Crash Data,” released by Argus Publishing at opposite ends of 2016. These were the first two books ever published about the late April 1941 UFO event outside his hometown of Cape Girardeau, Missouri. Paul promoted those books as a guest on “Coast to Coast AM” in 2016, within Linda Moulton Howe's “Earthfiles” report, and then more at length in January of 2017, with Sunday night host George Knapp. And then again on November 23, 2020, with George Noory on “C2C.”

Paul was a four year Mass Communications Major with an English Minor at Southeast Missouri
University in the 1980s. A fan of history, sports, and the paranormal, Paul spends his days polishing his very latest book, on the 1962 death of actress Marilyn Monroe. He can be found on the internet through his website www.mo41.info. Plus on Facebook with three special pages: “Cape Girardeau’s 1941 UFO Crash, America’s First” - and “JFK and the Willard Hotel Plot” - and now “President Eisenhower's Close Encounters.” He's also on Twitter, Pinterest, Instagram, and Linked-In. Find his newest book on Amazon.com, where you'll read some very supportive reviews. 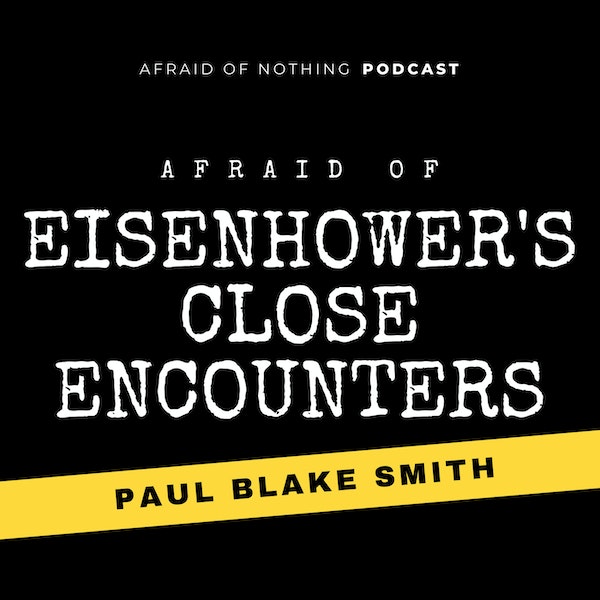 Ever have interest in a subject but can't find a book on it? Tonight's guest took the initiative and wrote the book ... twice! Investigative author Paul Blake Smith joins me to discuss two of his meticulously researched books...