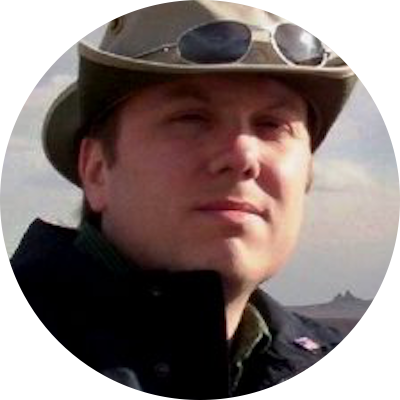 Paul Kimball is a Canadian film and television producer, writer, director, author, blogger, podcaster and politician, who resides in Halifax, Nova Scotia. A number of Paul’s documentaries have dealt with paranormal themes, including the UFO phenomenon, ghosts and cryptozoology. Paul is the nephew of prominent ufologist Stanton Friedman (a subject of perhaps Paul's most prominent work), but is skeptical of extraterrestrial visitation as an explanation for the UFO phenomenon.

Paul also hosts a podcast called The Other Side of Truth, where he has interviewed a wide range of people primarily about paranormal-themed subjects, including UFO researchers Kevin Randle, Nick Pope and Stanton Friedman, historian and author Aaron John Gulyas, filmmaker Paul Davids, and scientist and consciousness researcher Dean Radin. Paul has appeared as a guest on numerous radio programs, including Coast to Coast AM with George Noory. 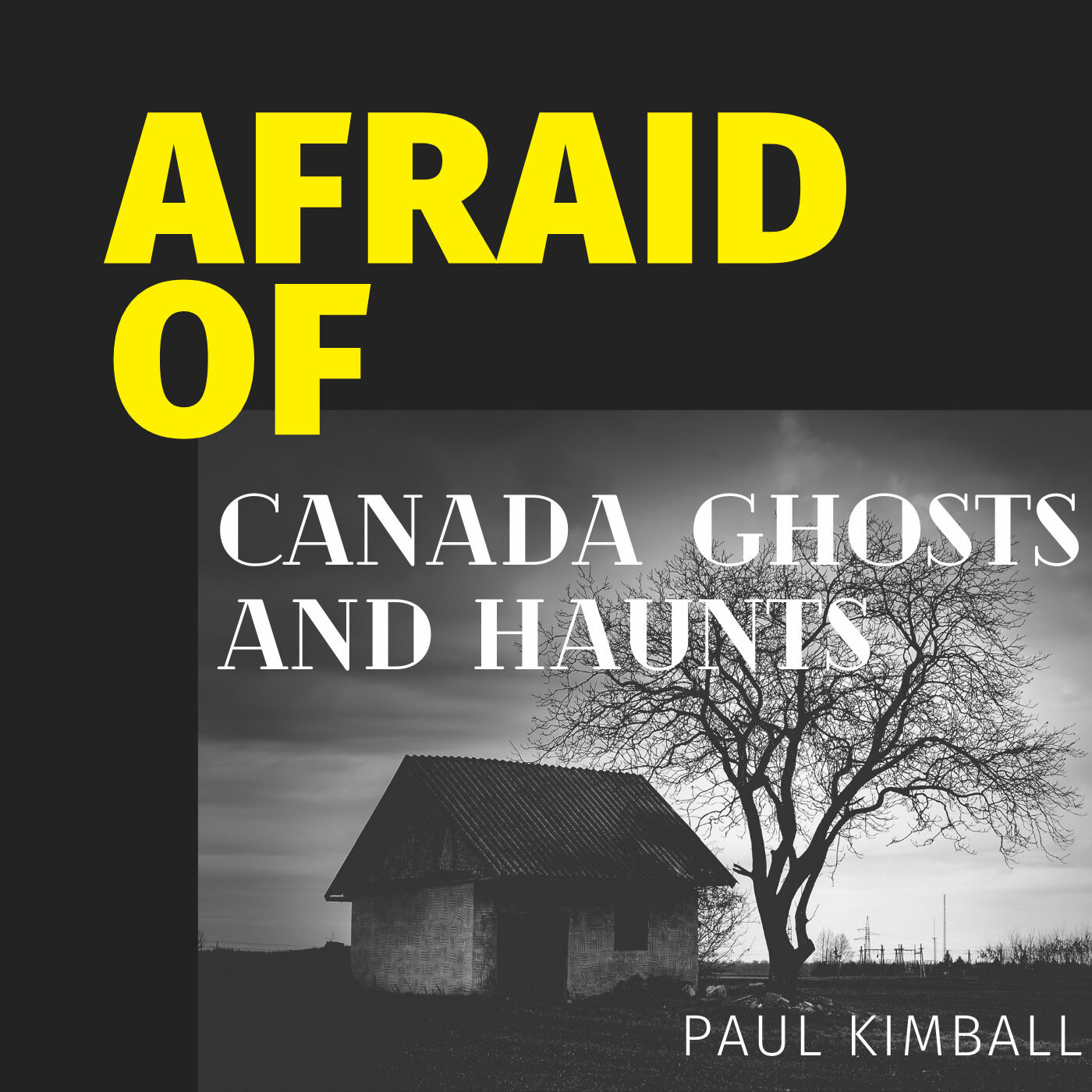 Afraid of Canada Ghosts and Hauntings