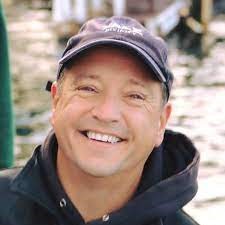 Rev. Peter Panagore was recruited to TV as the fifth minister of America’s oldest religious broadcast. Peter’s two-minute spot aired for 15 years just before the morning weather on NewsCenterMaine on two NBC stations reaching 80k viewers a day. Previously, Peter served in New England as a United Church of Christ minister. His Audible Best Seller, Heaven Is Beautiful, has been optioned for a film. His first book, Two Minutes for God, is a nondenominal devotional drawn from his 1700 TV stories. He is working on his third book build around his talk and provides mentoring to spiritual seekers worldwide. 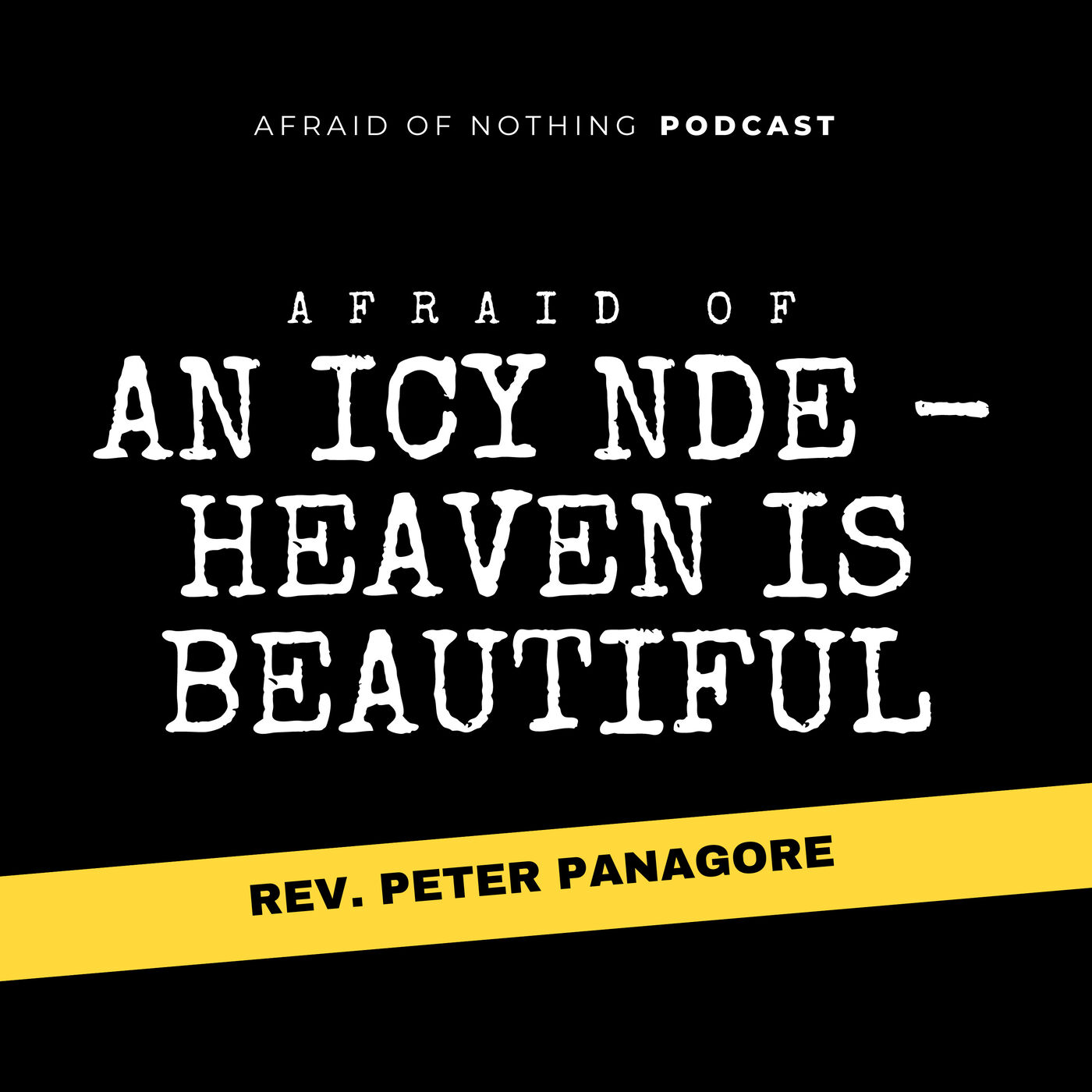 Books Life After Death Near Death Experiences (NDEs) Afterlife Near

Afraid of An Icy NDE - Heaven is Beautiful

Peter Panagore has died - twice - and lived to tell about it in his best-selling book "Heaven is Beautiful", soon to be a major motion picture.