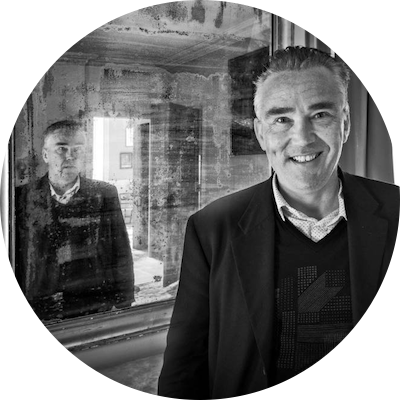 Sam Baltrusis, author of Ghosts of Boston and Ghosts of Salem, has penned more than a dozen paranormal-themed books including Mass Murders and Ghosts of the American Revolution. He has been featured on several national TV shows including the Travel Channel’s A Haunting, Most Terrifying Places, Haunted Towns, and Haunted USA. In 2020, he made a cameo on several television programs including Paranormal Nightshift, Most Terrifying with Jason Hawes, and Forbidden History. He’s also appearing Fright Club with the Ghost Brothers and Jack Osbourne. Baltrusis is a sought-after lecturer who speaks at libraries and paranormal-related events across the country. In the past, he has worked for VH1, MTV.com, Newsweek and ABC Radio and as a regional stringer for the New York Times. Visit SamBaltrusis.com for more information. 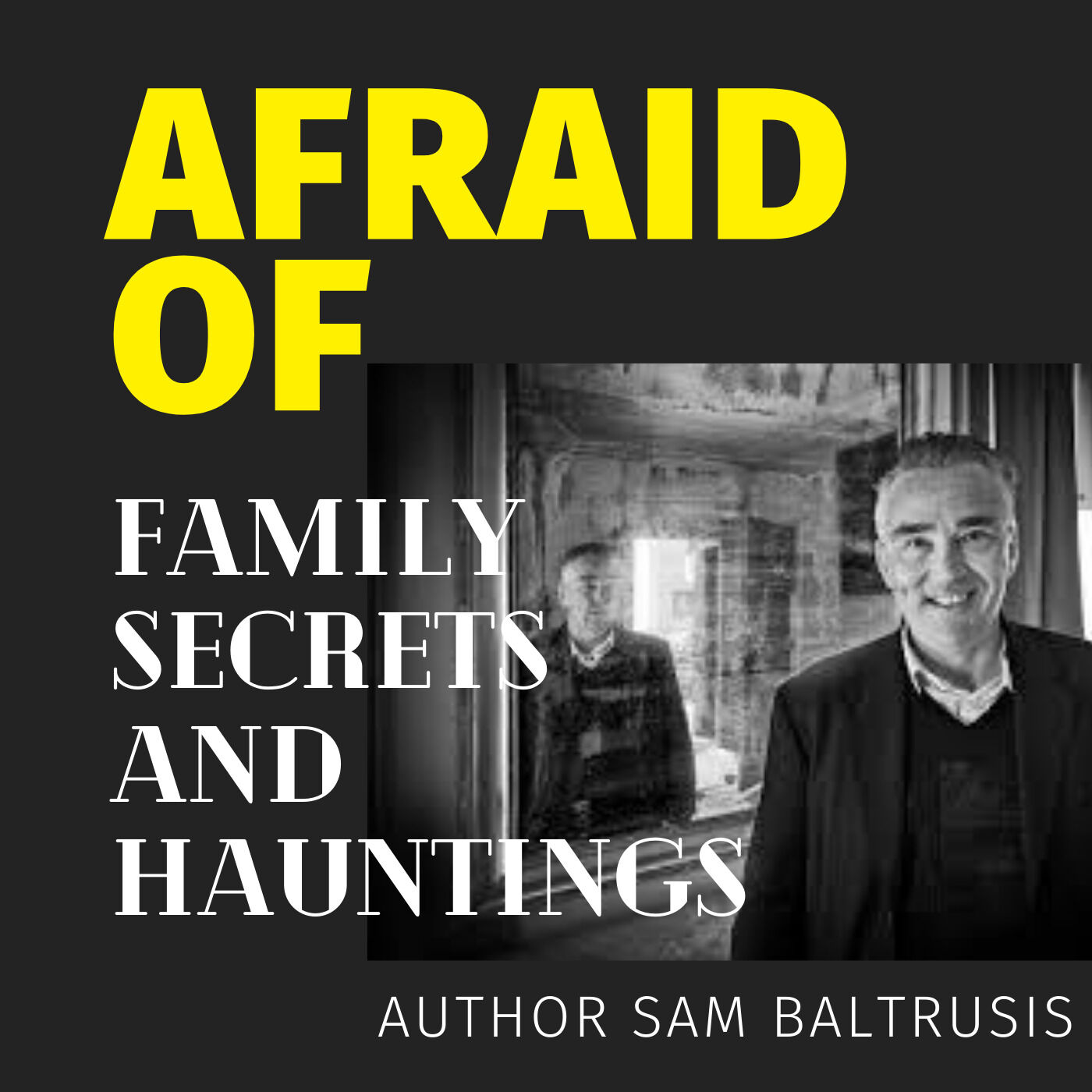 Afraid of Family Secrets and Hauntings

Hold on to your "hat man" (spoiler: you'll get that dark pun when you listen to this episode) ... we are gobsmacked to hear the stories and, yes, family secrets of author, radio host, paranormal historian and TV personality,…