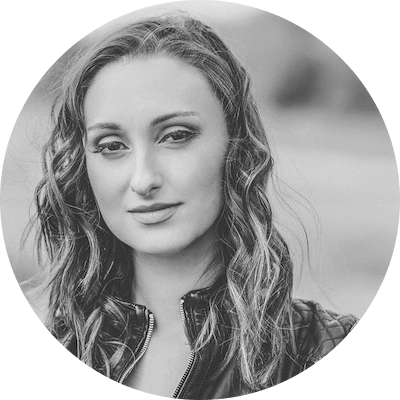 Stephanie Burke has been very intuitive since she was a young child, having the gift passed down from previous generations. Her geneology traces back to the Mayflower and Salem Witch Trials. She has been able to see, hear, feel, and communicate with the other side for as long as she can remember. Having this gift, and growing up in a spiritually active historical home, she thought being surrounded by such energies was in fact normal. Growing up with a Medium and a Ghost Hunter for parents, she developed a love and curiosity for the paranormal and explores it any chance she gets. Stephanie has been a paranormal investigator for more than half of her life. One of her favorite aspects of exploring the paranormal is uncovering the mystery behind the history!

Stephanie now uses this gift to help others understand that death doesn't mean the end, but rather a beginning to a new chapter. As much as she loves giving people the opportunity to reconnect with their loved ones in spirit, her specialty is giving those spirits a voice and an opportunity to tell their stories. She firmly believes that we can learn a lot from those that have come before us, and theres no telling what secrets they hold. Stephanie has had the opportunity to help families, historical societies, corporations, authors, and television shows with her gifts. Along with her mediumship, she's been practicing Reiki for over 10 years and is a certified Reiki Master/Teacher. She has had the honor to study under James Van Praagh for Psychic and Mediumship Development and with Laurie Cabot, the official Witch of Salem, MA. You can listen to Stephanie live on Saturday nights as she co-hosts WBSM's Spooky Southcoast Radio. Stephanie has made appearances on Travel Channel's Kindred Spirits, TLC, Destination America, and Syfy Channels. 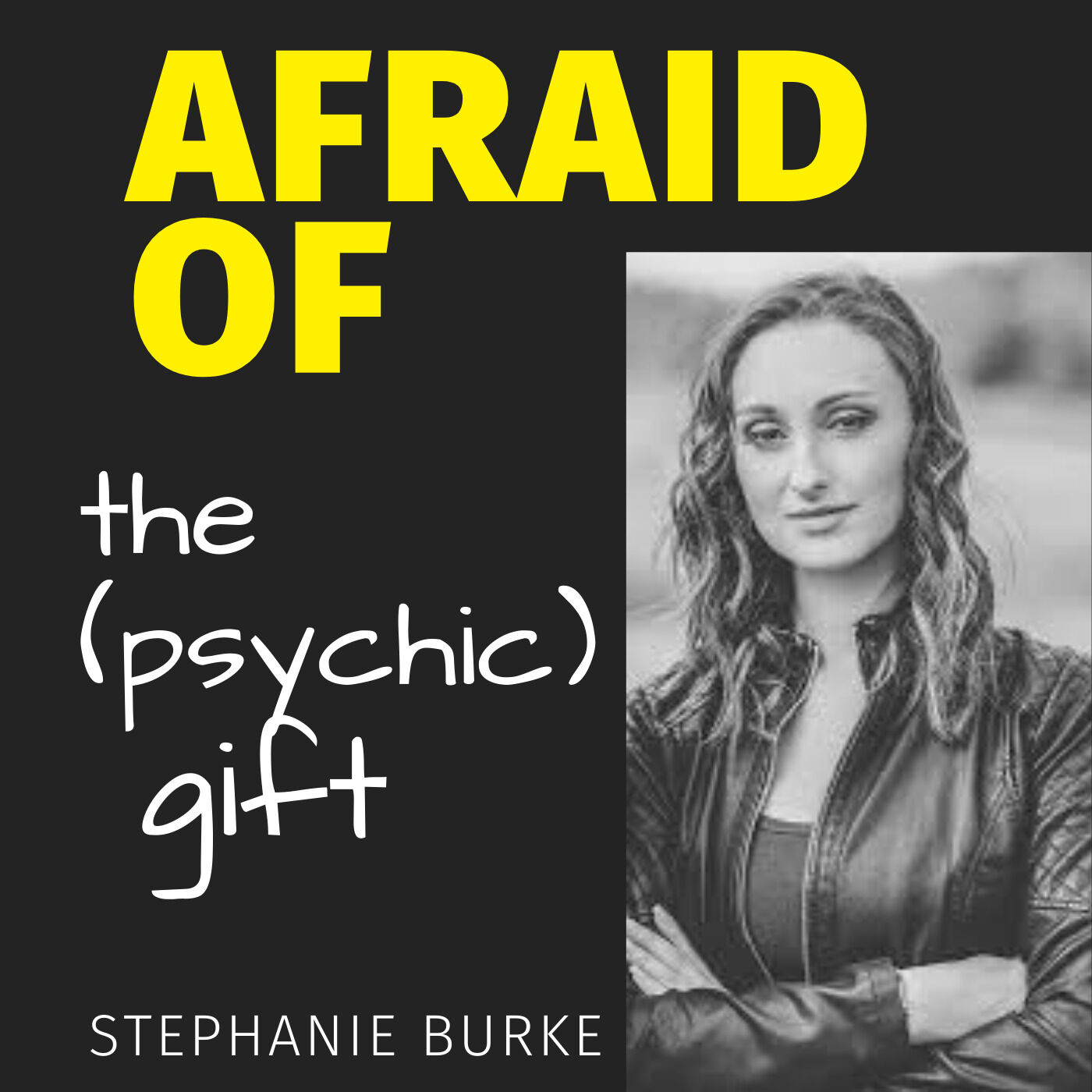 Afraid of The (Psychic) Gift

Psychic medium/fitness enthusiast Stephanie Burke talks about being born with the gift, growing up with a medium and ghost hunter for parents, and her experiences as an adult healer and paranormal investigator.