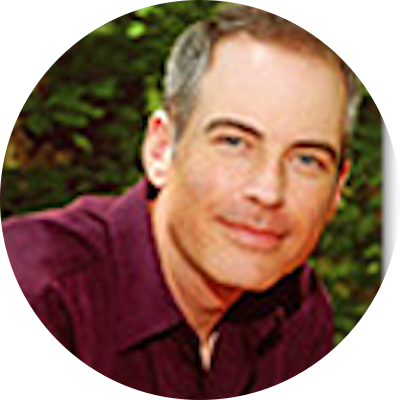 Psychic William Stillman is the internationally known, award-winning author of the Autism and the God Connection book trilogy that explores aspects of spiritual giftedness in many people with autism. These books encompass Autism and the God Connection, The Soul of Autism (translated in three languages to date), and The Autism Prophecies. His other books of the paranormal genre include The Secret Language of Spirit: Understanding Spirit Communication in Our Everyday Lives, Conversations with Dogs: A Psychic Reveals What Our Canine Companions Have to Say (And How You Can Talk to Them Too!), and Under Spiritual Siege: How Ghosts and Demons Affect Us and How to Combat Them, about spiritual warfare and how negative spiritual entities affect those of us who are susceptible.

Since 2004, Bill has worked professionally as a psychic and spiritual counselor. His accuracy in discerning the truth and making predictions that come to fruition has been acclaimed by his clients as truly extraordinary, and ranks at 90-98% accurate. He specializes in identifying clients' gifts and talents as well as aiding discarnate spirits (ghosts) to transition to the Heavenly realm. And he has investigated hauntings on behalf of the Pennsylvania Paranormal Association. Bill has also relieved others of the physical symptoms of pain and discomfort with prayer and laying on of hands. He has been consulted on missing person and unsolved homicide cases.

Bill has been interviewed on numerous radio shows of a paranormal nature including Coast to Coast AM, the most listened to overnight radio program in North America. Since 2006, Bill has been a recurring guest on BeyondtheOrdinary.net. He has also been a guest on the popular YouTube series, Swedenborg and Life. He has been interviewed on the Web series CharVision by internationally renowned psychic medium Char Margolis, who called Stillman “really fascinating."

Bill has presented in forums nationally and has on three occasions been a guest speaker for Lily Dale Assembly near Jamestown, NY, the country's oldest spiritualist community. He also teaches a class titled "Developing Your Personal Intuition," Levels I and II. (Bill firmly believes that we all possess psychic gifts to be developed and employed to be of service to others.)

Above all, Bill especially enjoys facilitating psychic group galleries (similar to John Edward on TV's Crossing Over), and he treasures the amazing opportunities and validations that have come from touring his galleries throughout his home state of Pennsylvania and beyond. 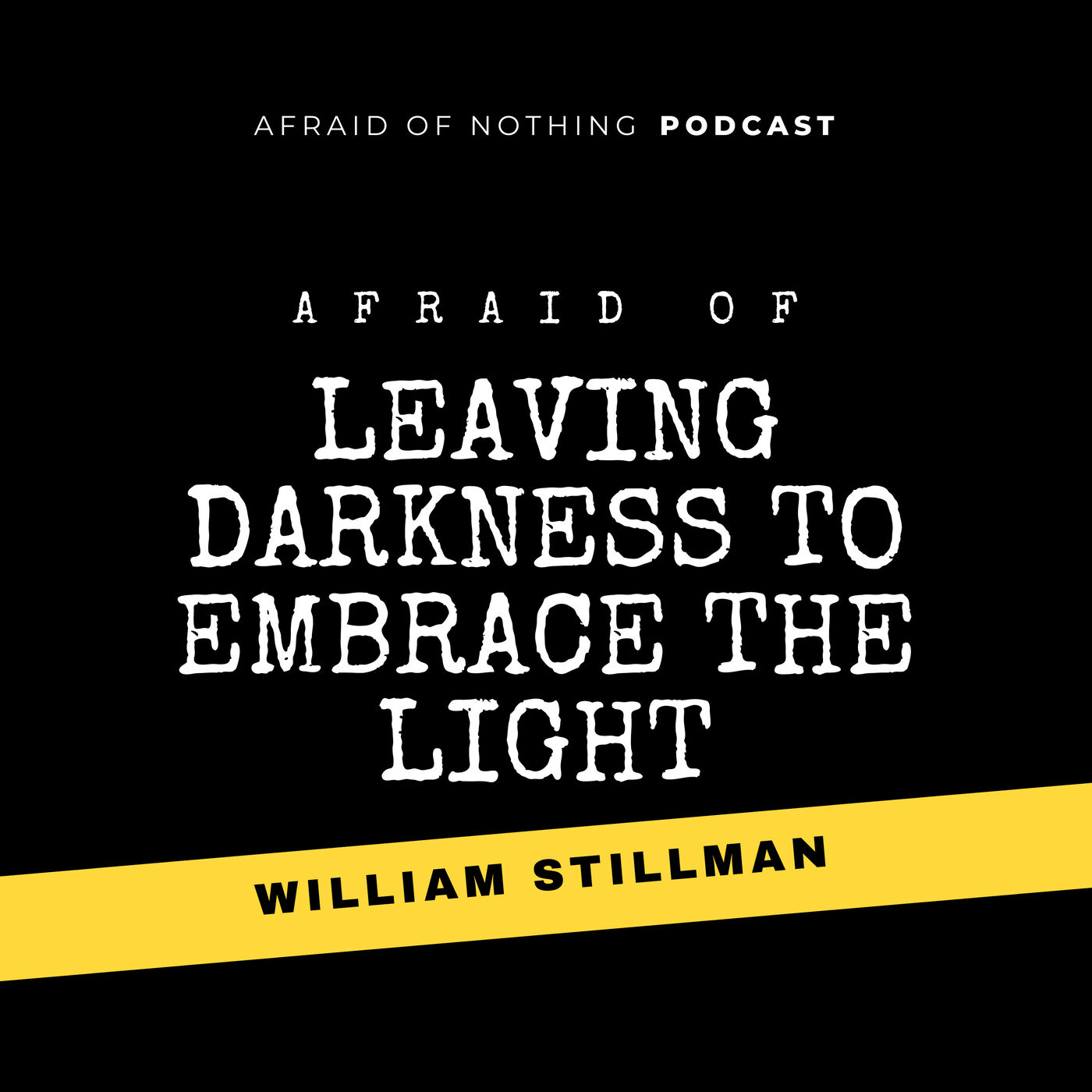 Afraid of Leaving the Darkness to Embrace the Light

Autism Whisperer and Psychic Visionary William Stillman talks about his journey into the Light and his new book, The Practicing Psychic.