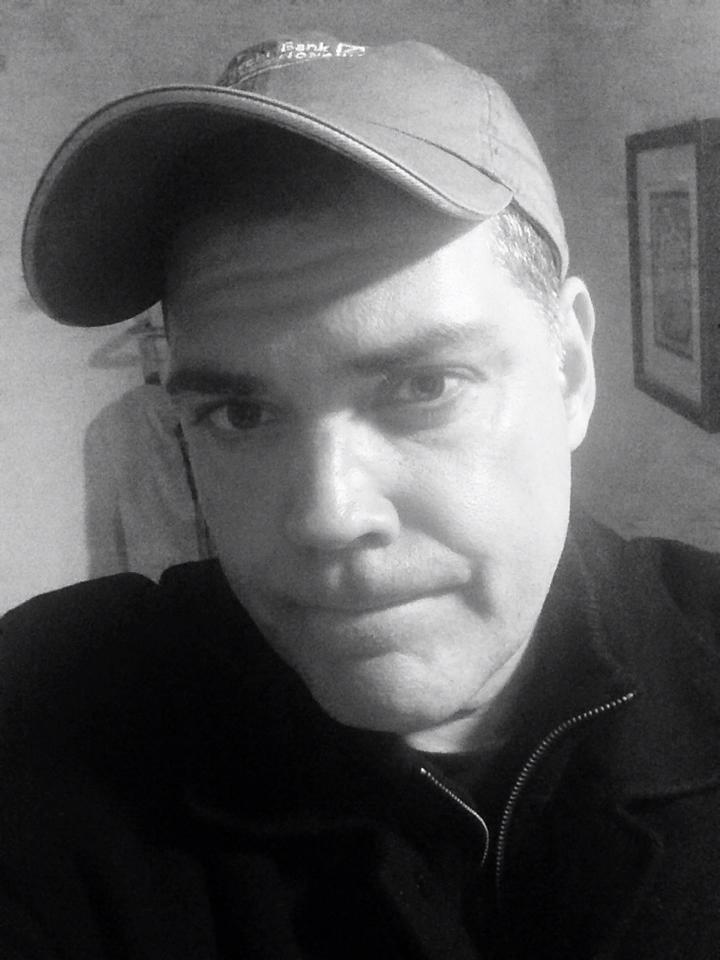 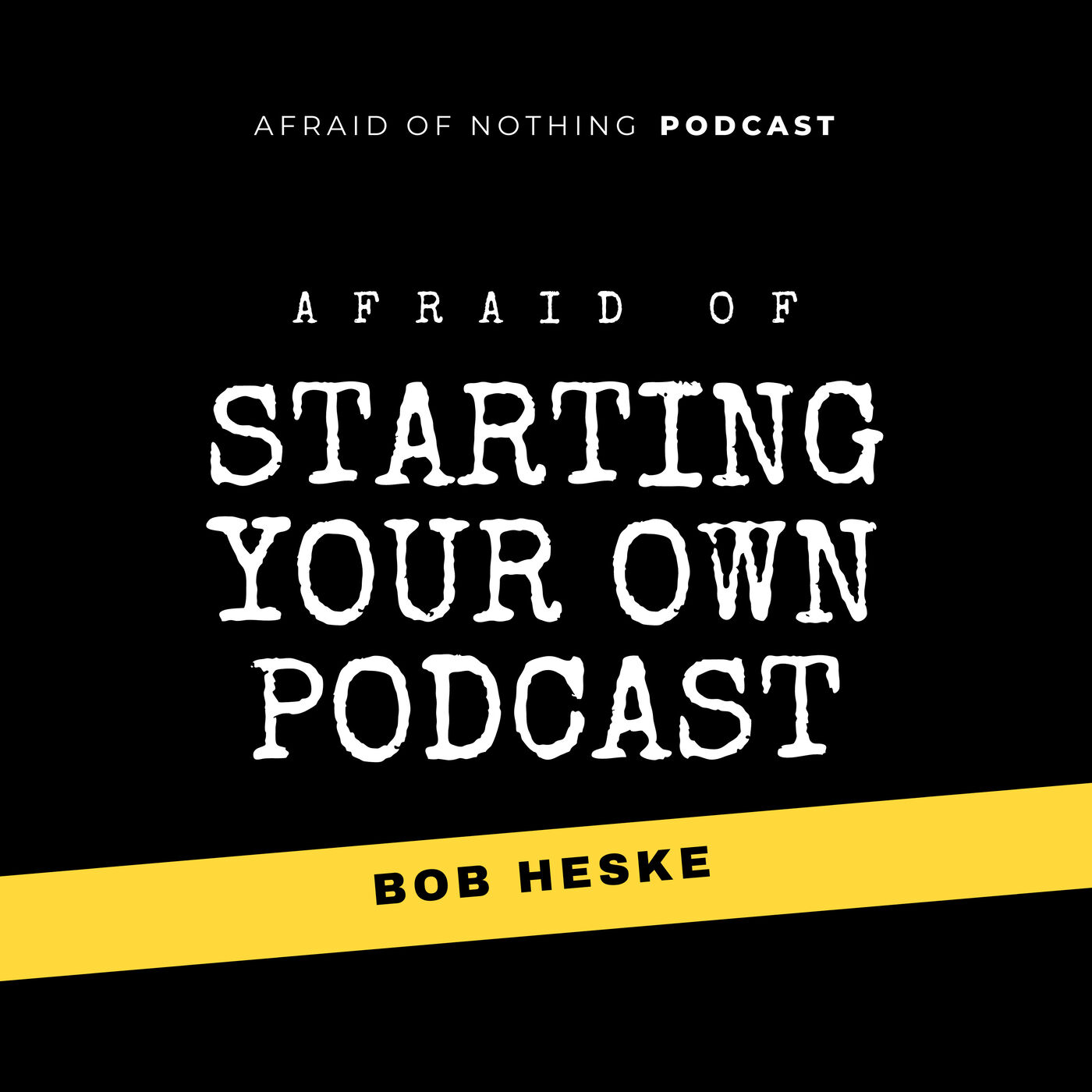 Afraid of Starting Your Own Podcast

Spoiler Alert: This is not a paranormal episode ... but the content may be super relevant to you. Ever listen to your favorite podcast and think, "Hey, I'd like to do that"? Well, you can. This special out-of-the-box episode… 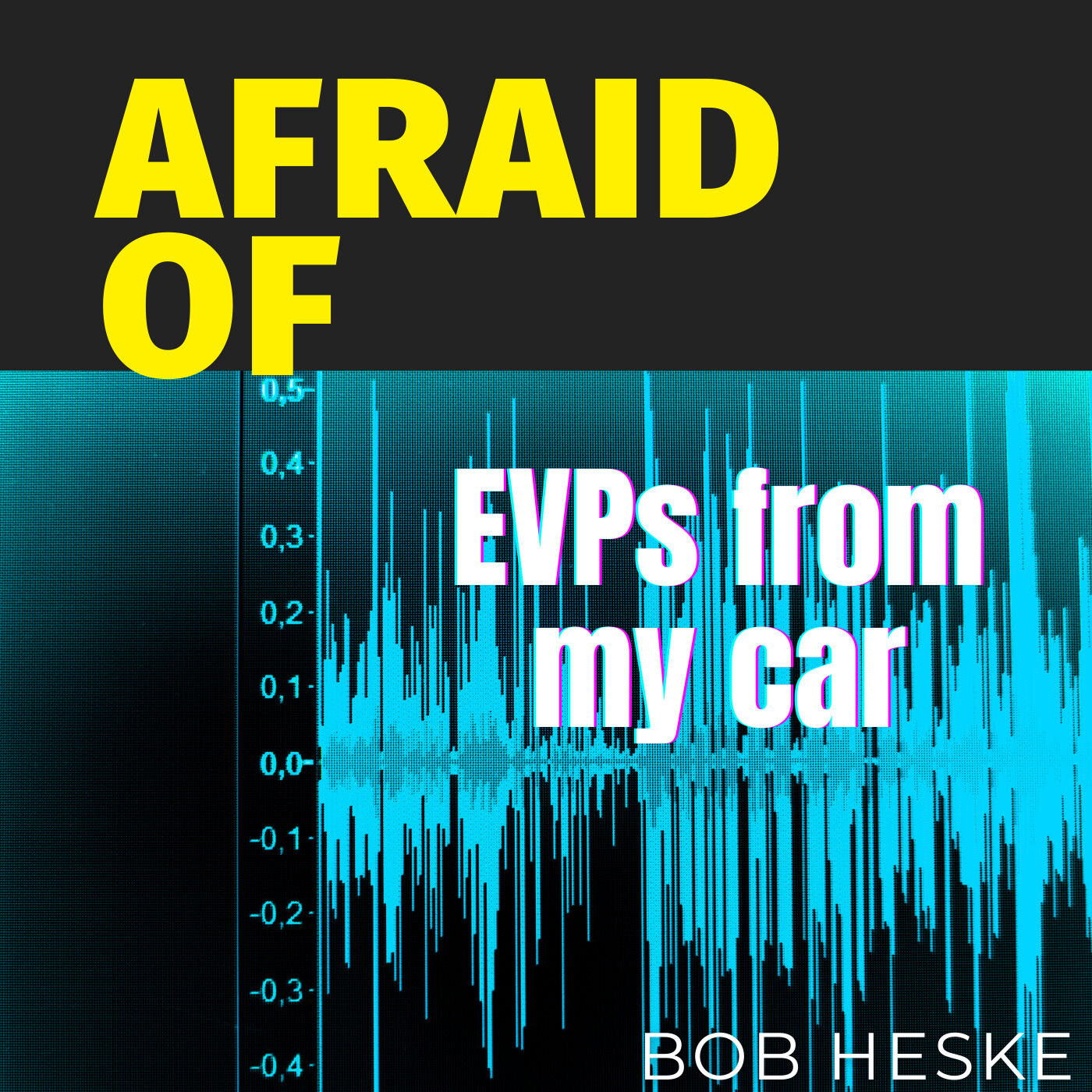 Afraid of EVPs from My Car

Host Bob Heske shares EVPs captured from his car when making the documentary "Afraid of Nothing" and driving with a possessed Ouija board locked in his trunk. 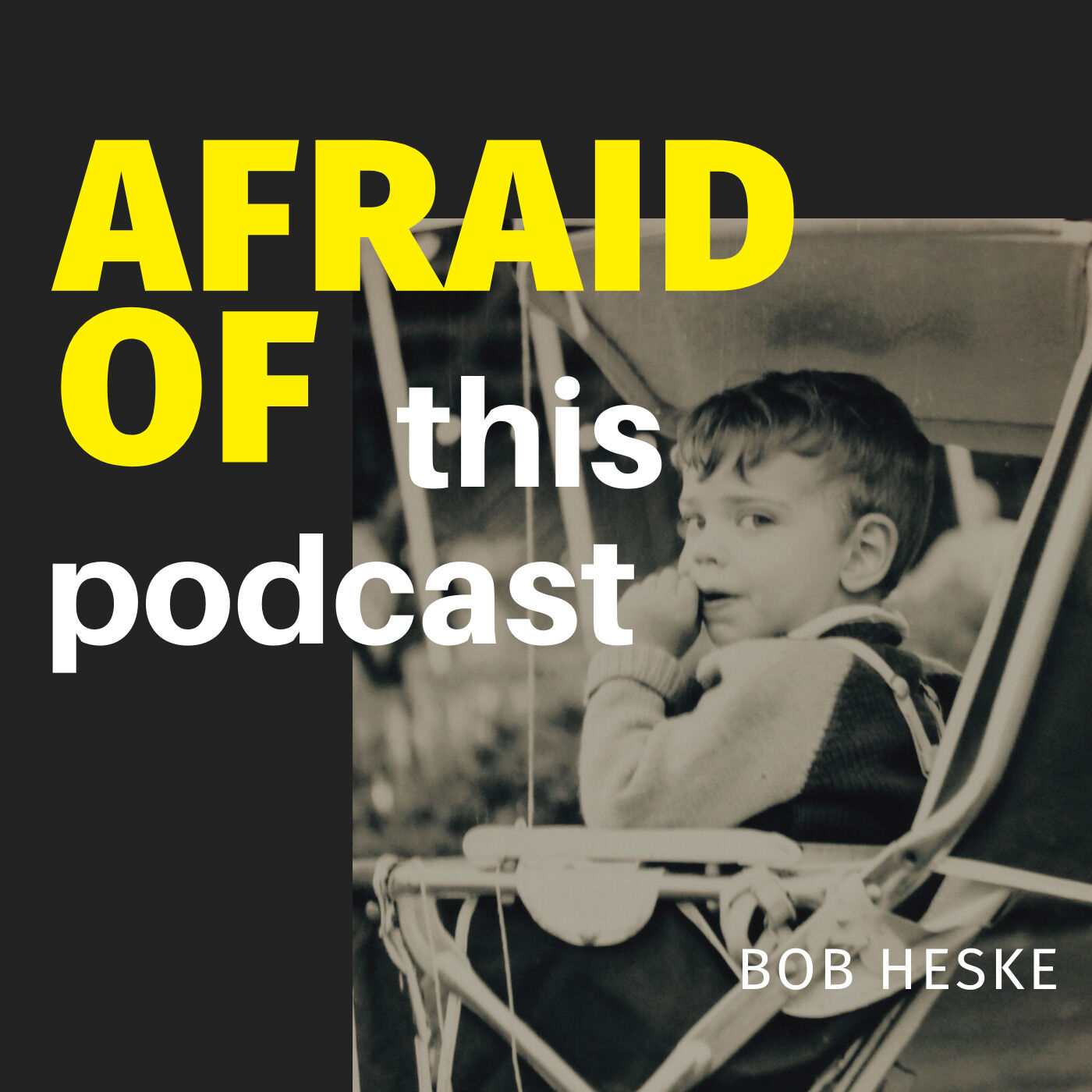 Afraid of This Podcast

Host Bob Heske talks about why he made this podcast in the first place.