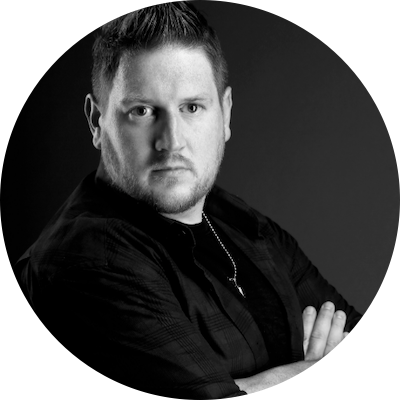 Daniel has had a lifelong interest in the paranormal field since he was a child. He was raised in a haunted house. In 2012, he co-founded the Greater Western New York Paranormal Society which was responsible for tackling some of the most challenging paranormal cases in the New York region.

Daniel is a long-time film producer of “Behind the Shadows”, a documentary film series, viewed internationally. He is also executive producer on two weekly live radio shows; “Live with Legendary Psychic Bernice Golden” and “Phenomena Encountered”. Both shows are known for garnering thousands of views each episode,

In June of 2015, Daniel realized his lifelong dream. The infamous “Hinsdale House”, a homesite of mysterious paranormal insect infestation activity and historical structural exorcisms, which has been featured in different books and featured on national network television series, became available for purchase. Wasting no time, he made an offer that was accepted and he became it’s proud owner.

The 1853 “Hinsdale House” is currently staged in its 1970’s period dressing in order to maintain its integrity from that era when the haunting’s began. The home is currently used as a paranormal research location. 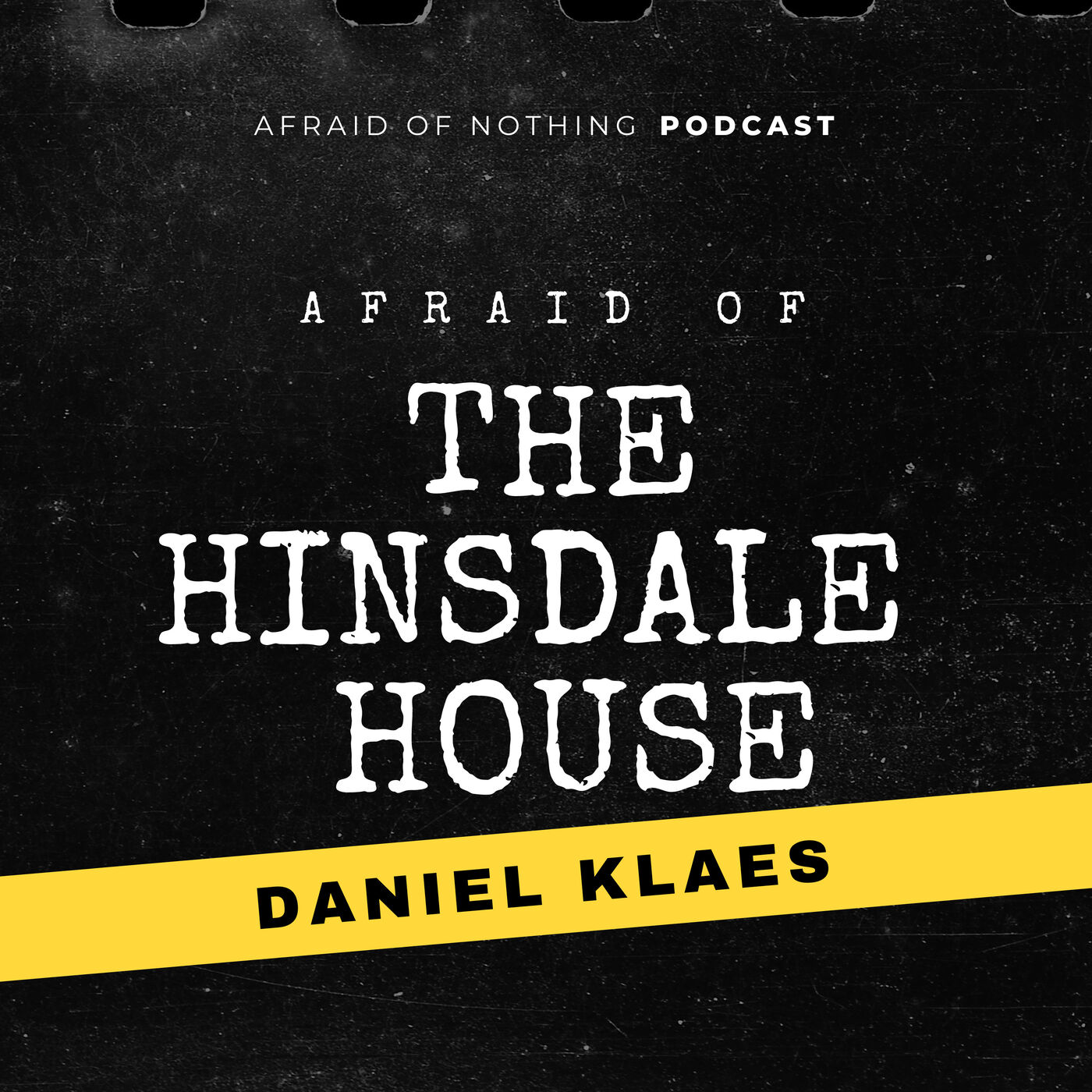 Afraid of The Hinsdale House

Paranormal investigator Daniel Klaes talks about why he bought one of the most haunted houses and properties in the country - the Hinsdale House farmhouse in New York.