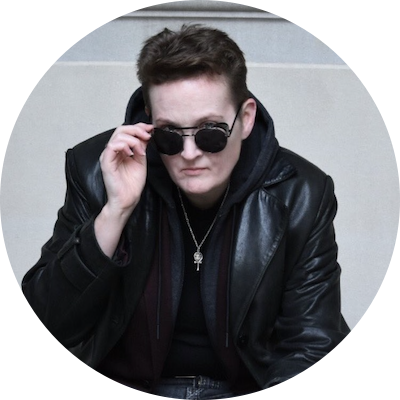 Michelle Belanger is most widely recognized for work on television's Paranormal State, exploring abandoned prisons and haunted houses while blindfolded and in high heels. A leading authority on psychic and supernatural topics, Michelle’s non-fiction research in books like "The Dictionary of Demons" and "The Psychic Vampire Codex" has been sourced in television shows, university courses, and numerous publications around the world.

She has worked as a media liaison for fringe communities, lectured on vampires at colleges around North America, performed with gothic and metal bands, including Nox Arcana, and designed immersive live actions RPGs for companies such as Wizards of the Coast. Her research on the Watcher Angels led to the creation of a Tarot Deck and the album Blood of Angels. She has appeared on CNN, A&E, Fox News, Reelz, and the History Channel.

Michelle resides near Cleveland, Ohio with three cats, a few friendly spirits, and a library of more than five thousand books. 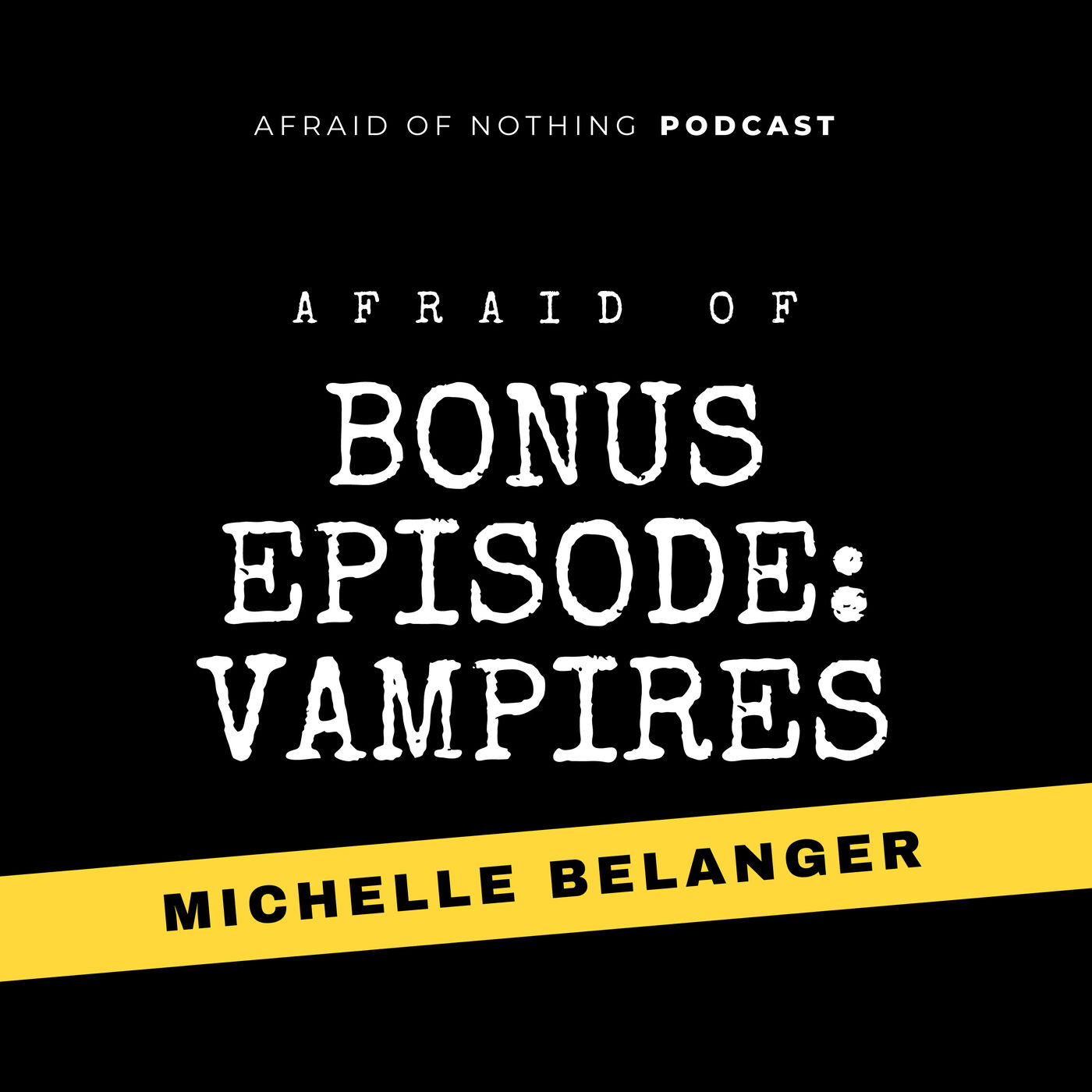 Author, occult historian and medium Michelle Belanger revisits for this bonus episode about her experience as a psychic vampire. 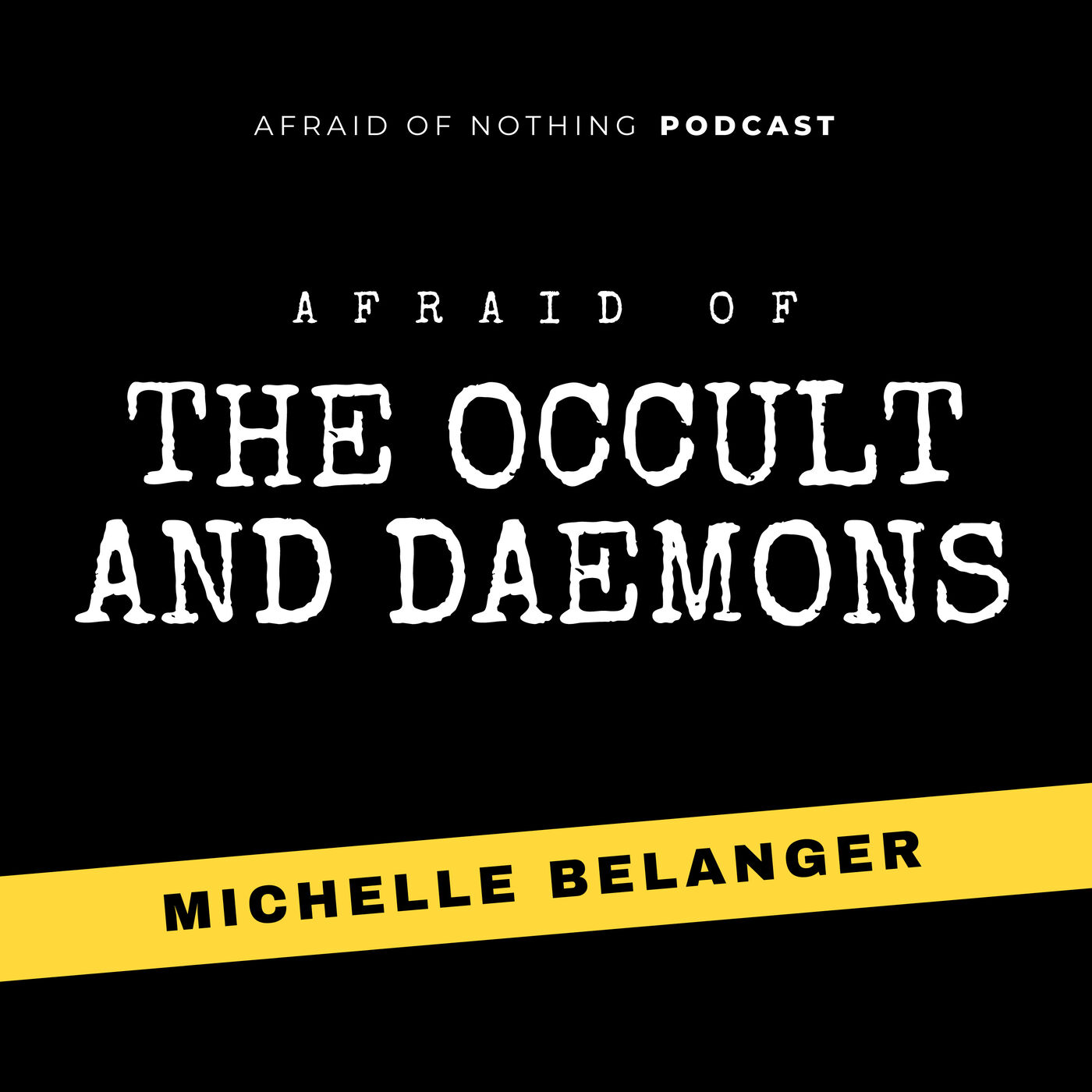 Afraid of the Occult and Daemons